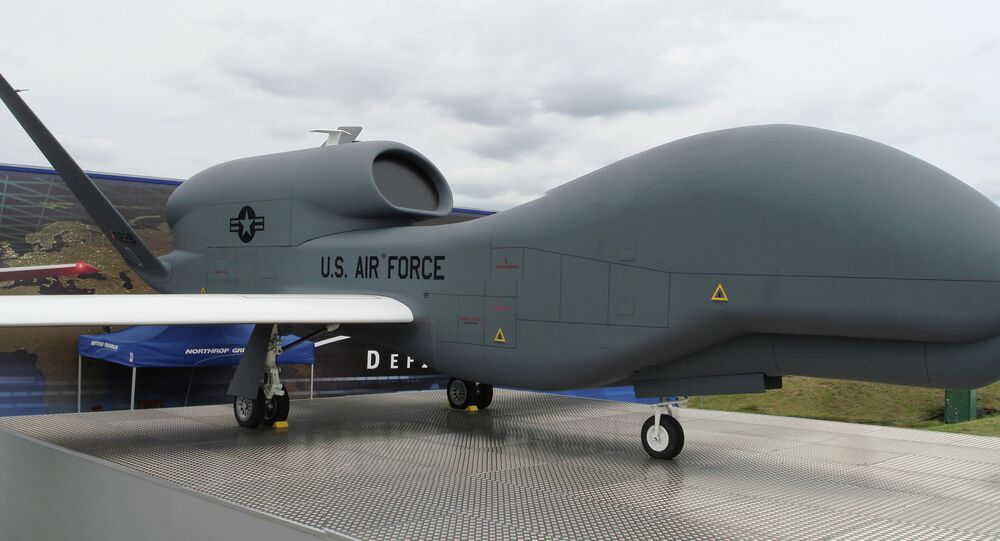 China’s dispatch of fighter jets and heavy bombers en route to Taiwan drew the attention of the US, which sent EP-3 and RC-135 stealth aircraft to keep a watch on the Chinese training exercise, a Taiwan defense official told Taiwan News.

The scenario unfolded on December 10, according to the official. The Chinese fleet of at least ten fighter jets crossed the Miyako Strait, alerting Japan’s air defense identification zone (ADIZ). Two Japanese F-15s promptly took off to intercept the Chinese squadron. China’s jets then began heading back toward the mainland without ever officially entering Taiwan’s ADIZ, the official said.

© REUTERS / Hyungwon Kang
China: Trump Clueless on 'How to Lead a Superpower'

In the wake of US President-elect Donald Trump’s break with a decades-old China-related diplomatic practice, in addition to negative rhetoric about Beijing during Trump’s campaign, Chinese news outlets have called for an increased defense budget to grow its nuclear arsenal. China has sent jets near Taiwan three times in the past month, including deployment of its nuclear-capable Xian H-6K, on at least one occasion.

Just last week, US satellite imaging revealed a buildup of anti-aircraft and other defense infrastructure on China’s artificial islands in the South China Sea. Most recently, China and the US again experienced controversy after China’s navy captured a US underwater drone, but since promised to return what is said to be an oceanographic survey device back to the US.

Lamborghini Destroyed in Taiwan for Having Fake Plates

US Defense Contractor to Develop Missile System Components for Taiwan