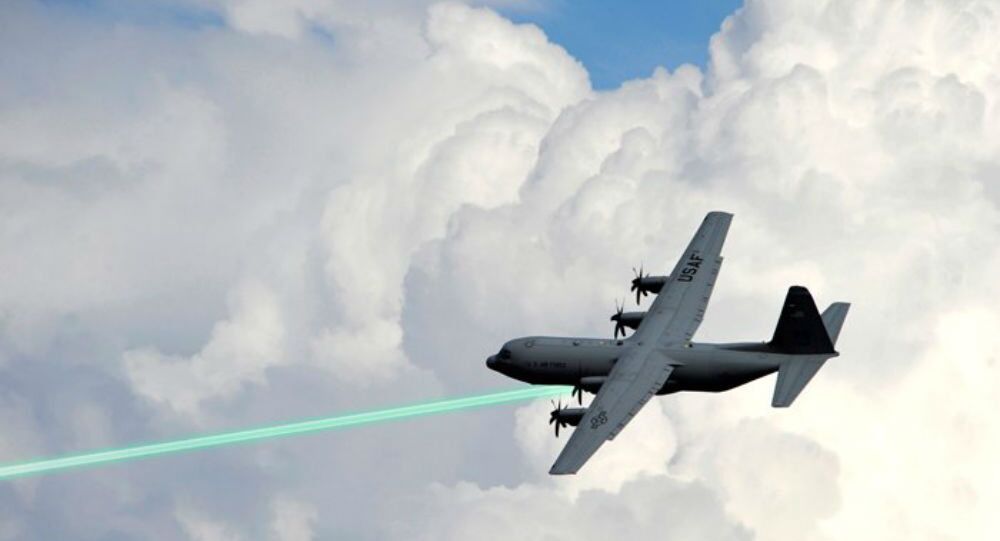 The Pentagon has partnered with Stellar Science to expand the US Air Force modeling technology behind its next-generation airborne laser weapons.

Laser technology could replace existing, high-cost missiles, reducing the military’s ammunition costs. Air force officials hope to begin testing the weapons in 2021 when the $7 million Stellar Science contract expires. Stellar Science has been actively working on spatial models and simulations for the weapon since 2014.

The project will focus on boosting the power of laser weapons, from 10 kilowatts to 100 kilowatts, air force officials said. The devices use extremely high levels of heat and light energy to “incinerate” targets, senior officials said. And because the ‘ordinance,’ in this case the laser beam, moves at the speed of light, weapons will be able to eliminate fast-moving targets the moment they are within range.

But obstacles remain before the futuristic weapons are combat-ready. Engineering a compact power source for a laser weapon that is small enough to be mounted on an F-15, F-16, or an F-35 is still in the works, Gregory Zacharias, a chief air force scientist, told Scout. Until the technology is developed, officials have said they plan to fire lasers from larger C-17s and C-130s.

Directed-energy technologies have gained popularity in the US Department of Defense. When preparing the 2017 defense budget, James Syring, director of the US Missile Defense Agency, noted that the maturation of laser technology is “critical” to its mission, Scout Warrior notes.

US Air Force to Test Laser Beam Control System by 2019