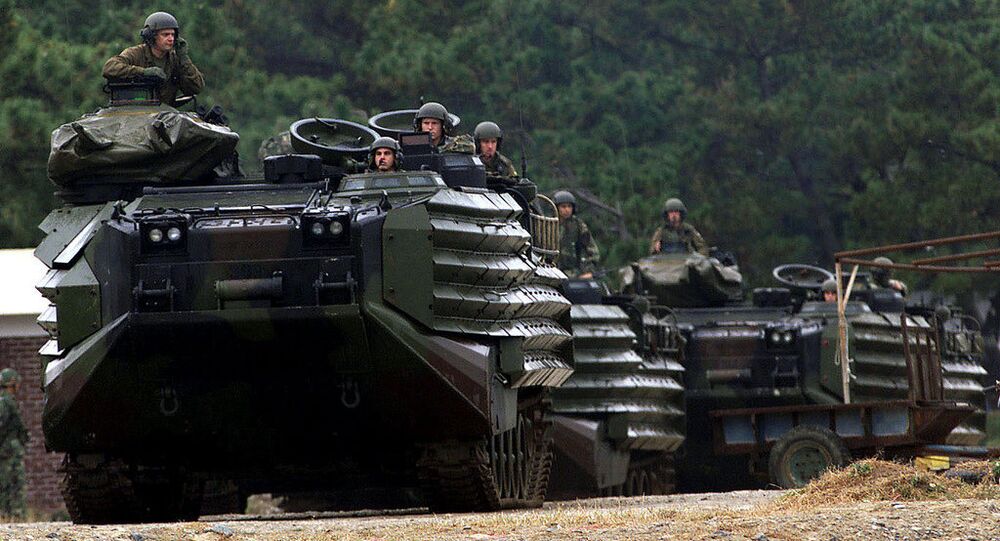 The US Marine Corps has received the first prototype of its new ship-launched Amphibious Combat Vehicle, according to BAE Systems.

“BAE Systems rolled out the first of 16 Amphibious Combat Vehicle (ACV) 1.1 prototypes to the US Marine Corps in a ceremony…at the company’s York, Pennsylvania facility,” Tuesday’s release stated.

The eight-wheel ACV 1.1 is a fully amphibious combat vehicle that can be launched by and recovered by a ship, BAE explained.

According to the company, the new vehicle is built on an existing platform provided by Iveco Defence Vehicles to provide superior land mobility and systems survivability while being more effective in seagoing activities.

The ACV 1.1 has a 700-horsepower engine, providing a significant power increase over the Marine amphibious vehicle and can carry 13 embarked Marines, the release said. The company is producing 16 prototypes to be tested by the Marine Corps starting in early the first quarter of 2017.