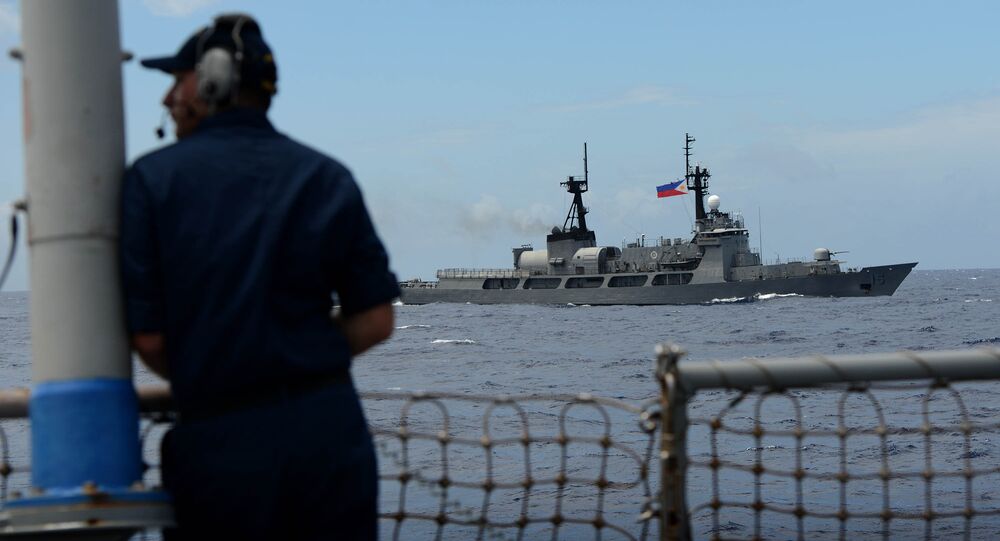 The US Navy is hoping a new smartphone app will help end sexual assault between servicemen and women.

The Navy is one month in to a six-month, $150,000 pilot project to test the LiveSafe app, Defense One reports. LiveSafe was originally created to help keep populations informed in cases of active shooters, and was developed after a horrific shooting at Virginia Tech university in 2007 killed 32.

The pilot program will allow Navy personnel in a few areas download and interact with the app, a Navy press release explained. The app is intended to provide consolidated resources in easy to use formats, and to enable two-way communication between Navy personnel and their family or friends, as well as with emergency services.

"The basic concept was to design a mobile app to help sailors with prevention by providing a one-stop shop for all of their needs," said Captain Charles Marks, US Fleet Forces sexual assault prevention and response officer, in the Navy press release.

Navy personnel can reluctant to file sexual assault claims, largely because in the past, nothing has happened as a result, Defense One reports. Only 20% of cases in which the military could take action against sexual assault allegations were actually prosecuted, a 2015 study by the US Department of Defense found, and only 9% of offenders eventually charged with a sex offense. Human Rights Watch this year accused the US military of discharging rape survivors from their ranks, rather than rapists. The Department of Defense found that a third of rape victims were let go, most within seven months of making their complaint, according to Defense One.

The idea is not to fix the Navy's response, but to prevent assaults from happening in the first place by encouraging users to report red-flag situations quickly and anonymously. It will also allow sailors to let friends or family know if they will be in an unsafe situation — walking home alone, for example — and will even let the app track their movements. The app can alert an emergency contact if something appears to have gone wrong on the journey.

None of this will fix the Navy's response to assault, Defense One points out. Layers of disincentives exist to prevent assaults from being reported up the chain of comment, including officers not wanting to be seen as managing undisciplined troops.

US Navy to Bild New Spent Nuclear Facility in Idaho