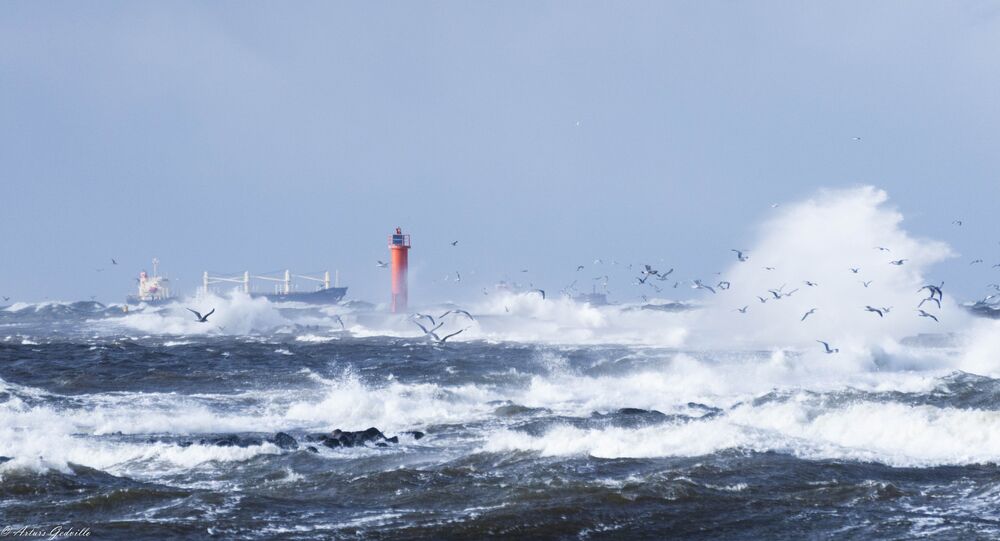 Military experts from Russia and Latvia discussed on Thursday security issues in the Baltics and steps to reduce tensions in the region, the Russian Defense Ministry said.

MOSCOW (Sputnik) — The sides also agreed to continue security dialogue between military experts, according to the document.

"During the consultations in Riga, the sides discussed current security situation in the Baltic region, as well as steps to reduce tensions and develop mutual trust and transparency in the defense sector," the ministry said in a statement.

Since 2014, NATO has been building up its military presence in Europe, especially in Eastern European countries neighboring Russia, using Moscow's alleged interference in the Ukrainian conflict as a pretext. Moscow has repeatedly denied the claims and warned NATO that the military buildup on Russia's borders is provocative and threatens the existing strategic balance of power.

Russian Baltic, Northern Fleets Have Held Some 350 Firing Exercises in 2016