Kiev intends to carry out additional missile and aircraft exercises near Crimea on Friday despite Moscow's protest.

The spokesman claimed that Thursday's missile and S-300 air defense system drills went according to plan, adding that the exercises are expected to resume when weather conditions improve. 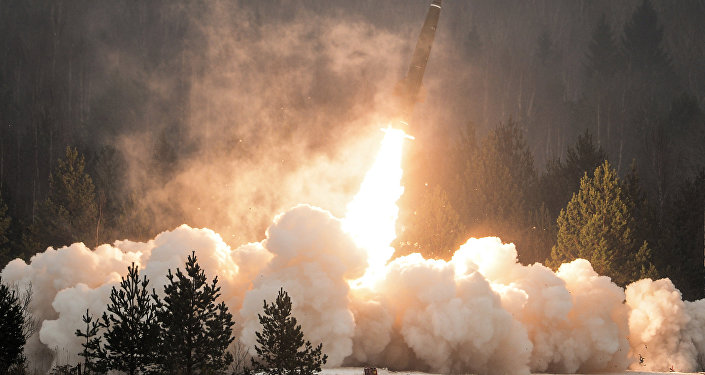 © Sputnik / Konstantin Chalabov
Ukraine's Missile Drills Near Crimea: Kiev 'Putting People at Risk and Provoking Russia'
Moscow repeatedly called Kiev's missile launches in the Black Sea a threat to the safety of Russian civilian flights to Crimea and a provocation. Russian aviation authorities also informed the International Civil Aviation Organization (ICAO) about the tests, so far without a response.