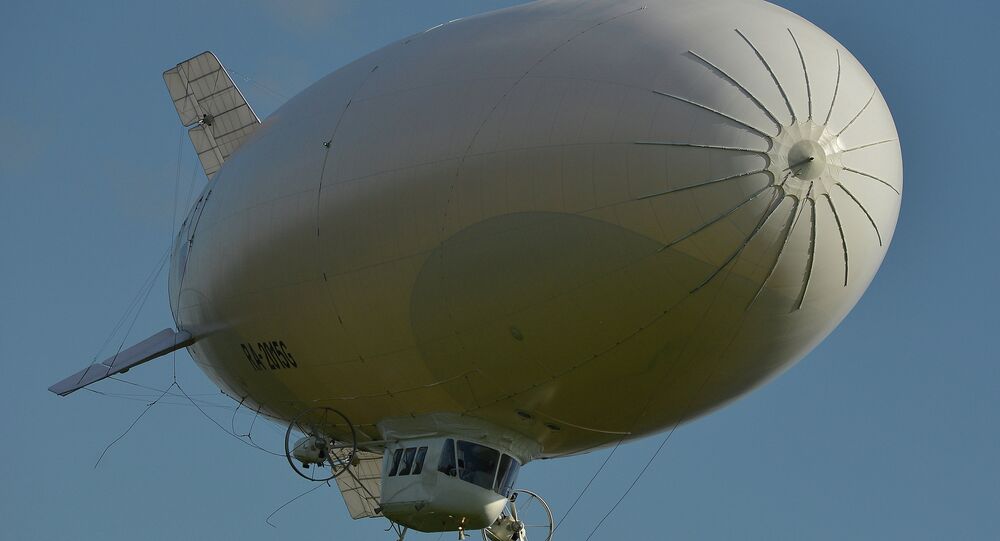 Singapore has begun test-launching a 55 m tethered aerostat radar system, a move the nation thinks will strengthen its maritime and aerial surveillance capacities.

At the Choa Chu Kang Camp on the western part of the island, the Republic of Singapore Air Force (RSAF) will deploy a ground crew of eight officers to operate the airborne vehicle. The radar system provided by the aerostat allows the RSAF to detect naval and airborne threats within a 200 km range around the clock, IHS Jane’s 360 reports.

"The very fact that we have [the aerostat system] adds another layer of defence, and confidence in terms of what we are able to detect with regards to aerial and maritime threats," Ng Eng Hen, Singapore Defence Minister, said. “I call it…the RSAF biggie,” he added, TodayOnline reports.

Ng Eng Hen added that deployment of the aerostat isn’t urgent, and that authorities want to double check that it will be safe before it becomes operational.

The deployment of the recently acquired aircraft is intended to give Singapore additional resources to detect threats from high altitudes. The island-nation has already established a slew of unmanned aerial vehicles and surveillance planes in addition to air- and ground-based radar sensors to help detect foreign invaders.