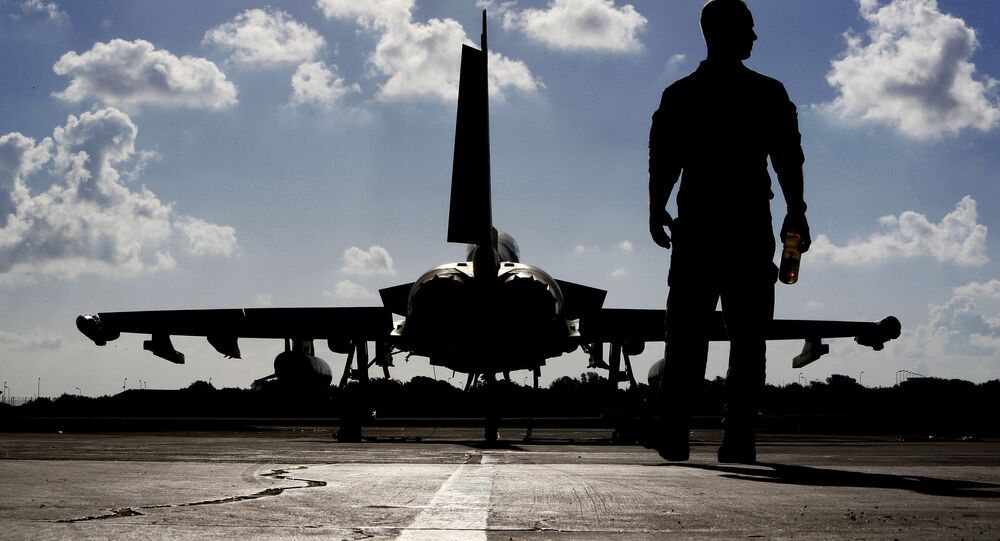 Britain's most senior commander in Iraq and Syria told politicians and diplomats that patience was needed in the battle to remove Daesh (so-called Islamic State) from Mosul, in contrast to the US president-elect's pre-election demand that bombing against the terror group should in fact be intensified.

The attacks on Daesh had led to "an extraordinary amount of progress," according to Maj-Gen Rupert Jones, who said that in the last year the jihadi group was defending the city vigorously and that it was necessary for the Iraqi security forces (ISF) to demonstrate restraint.

"What we have all got to then have is patience and what you want is the ISF to clear their way through the city in a deliberate manner," Maj-Gen Rupert Jones said in a recent interview.

He added: "They could hard charge their way through the city and there would be an awful lot of civilian casualties but it has been really impressive to watch [Iraqi Prime Minister Haider al-] Abadi downwards really care about civilian casualties. Therefore, they are taking a deliberate manner and trying to minimize their own casualties."

The remarks contracts that of Donald Trump, who showed impatience with outgoing President Barack Obama's anti-Daesh strategy. Trump has said that Daesh will disappear very quickly once he becomes president but declined to mention what his plan of action would be. However, he said he wanted to hit the terrorists harder, which included bombing "the sh*t out of 'em," referring to Daesh-controlled oil fields.

"I know more about Isis than the generals do, believe me. I would bomb the sh*t out of them. I would just bomb those suckers. And, that's right; I'd blow up the pipes. I'd blow up the refineries. I'd blow up every single inch. There would be nothing left," Donald Trump said in an interview.

​Maj-Gen Rupert Jones was unable to offer a timetable on when the terror group would be defeated. Jones said that while Daesh were defending Mosul fiercely, he expected the group to have been cleared from Iraq's towns and cities by the second half of the year.