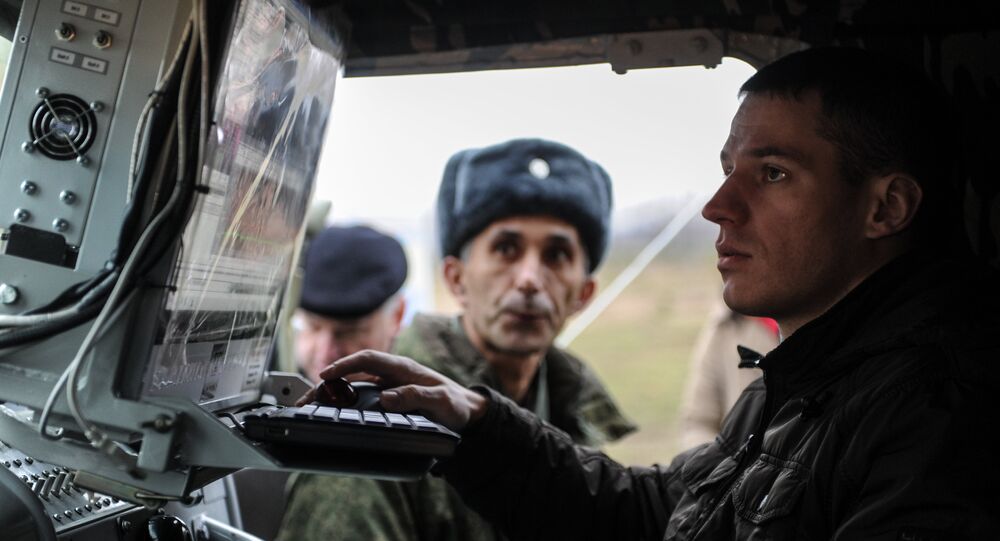 Russia has developed a system designed to network and control Murmansk-BN long-range jammers capable of disrupting radio communications of US and NATO militaries at a range exceeding 1,864 miles, Radio-Electronic Technologies Concern (KRET) said.

This system is expected to be a part of the national strategic electronic warfare (EW) system, which is currently being developed in Russia. It can be viewed as an asymmetrical response to the Pentagon's doctrine of a network-centric warfare, the adviser of KRET's first deputy general director Vladimir Mikheev said.

The Russian strategic EW system applies a similar approach to defense. "It is meant to disrupt information environment and prevent an adversary from receiving and sending command and goal-oriented information," he explained.

A prototype of the KRET's subsystem has successfully passed state trials. It will enter mass production in the near future, the defense contractor noted. KRET's press service did not provide information on when the new EW system will enter service with the Russian Armed Forces, telling Sputnik that it will be unveiled later.

© Sputnik / Dmitriy Vinogradov
Next-Gen S-500 to Defend Russia Against Hypersonic Weapons and ICBMs
The Murmansk-BN complexes, which the new system will control, are aimed at disrupting radio communications at a maximum range of more than 3,000 kilometers (1,864 miles). The jammer is specifically geared at tackling high frequency communications systems, including the High Frequency Global Communications System.

The HFGCS is a worldwide network of transmitters which provides command and control communications between ground agencies and US military aircraft and ships. Washington's military partners in NATO are said to have access to this network.

'Just for Show': US Navy's New Super Ship Has Claws But It Cannot Bite