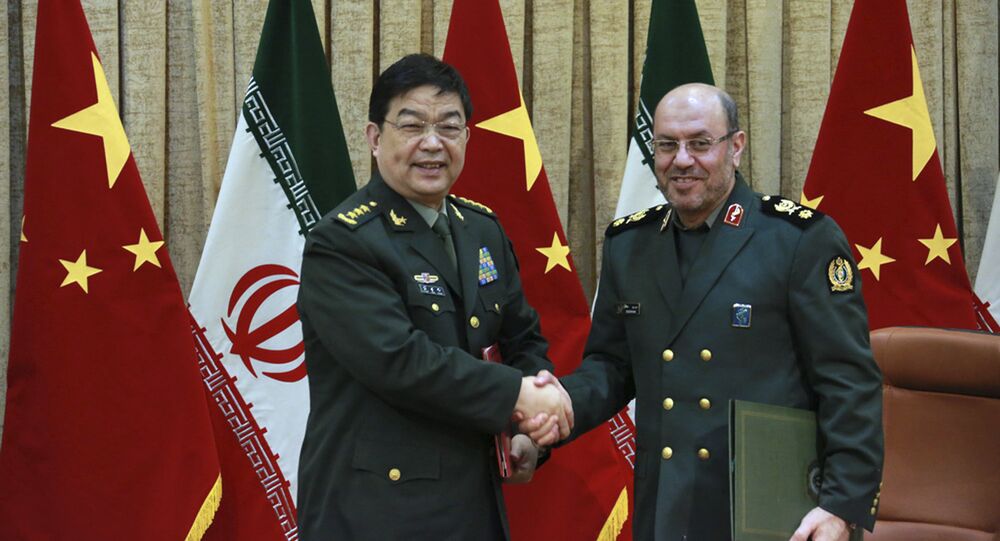 “The Islamic Republic of Iran welcomes improving military ties with China, including holding joint military drills with Chinese army,” he said following a meeting with Chinese Defense Minister Chang Wanquan in Tehran, as quoted by the Mehr News Agency.

Bagheri also called China a good friend of Iran and positively assessed its role in the international relation including Chinese policy of curbing expansionism of hegemonic powers.

Wanquan echoed the Iranian chief of staff saying that the countries had excellent relations.

“Iran and China have excellent relations, and Iran enjoys strong position in the region, commanding considerable influence over the developments in Middle East; Chinese military is committed to full implementation of military agreements signed with Iran,” he said.

The parties discussed matters of mutual interest, regional challenges and the situation in the Middle East region calling terrorism a major threat to international security.