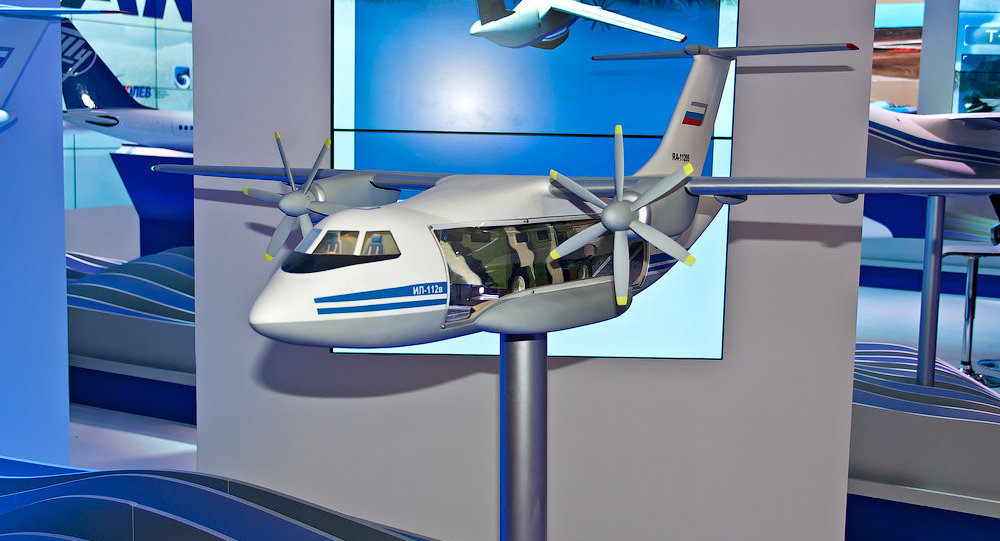 Engineers are developing a new modification of the new onboard defense systems (ODS) for the Ilyushin Il-112B military transport aircraft that will be able to counter all potential missile threats up to 2025, according to Russia's Concern Radio-Electronic Technologies (KRET). 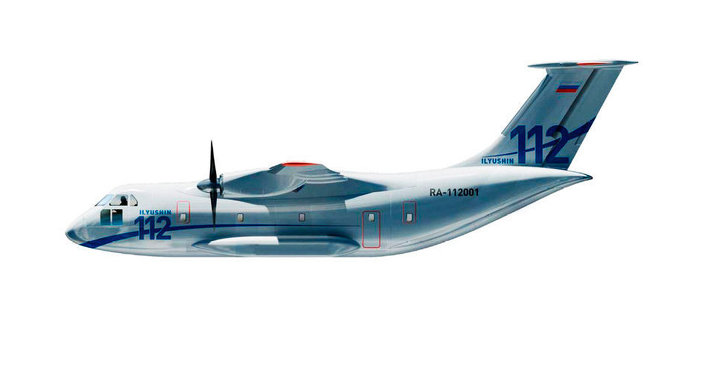 © Photo : OJSC "Ilyushin Aviation Complex"
Russia to Start Producing Engines for New Ilyushin Il-112 Plane in 2018 - Manufacturer
MOSCOW (Sputnik) — A new onboard defense systems (ODS) based on the advanced President-S is being developed for the Ilyushin Il-112B military transport aircraft to protect it from all types of missiles that could be designed up to 2025, Russia's Concern Radio-Electronic Technologies (KRET) said Friday.

"KRET, part of the Rostec group, is working on a new airborne defense system for a new Russian light military transport aircraft Il-112B," the press service of the company said.

According to KRET, its engineers are developing a new modification of the ODS that will be able to counter all potential missile threats up to 2025.

© Photo : OJSC "Ilyushin Aviation Complex"
Russia's Aviastar-SP to Produce Elements for 2nd Il-112 Plane in 2016
The Russian Army is expected to begin receiving the new Il-112B aircraft in 2019. The aircraft could be used to deliver cargo close to the front line, where it risks being hit by a missile.

The President-S ODS is designed to protect planes and helicopters from being hit by missiles, air defense and anti-aircraft artillery. The defense system is currently installed on the Ka-52, Mi-28 and Mi-26 helicopters.