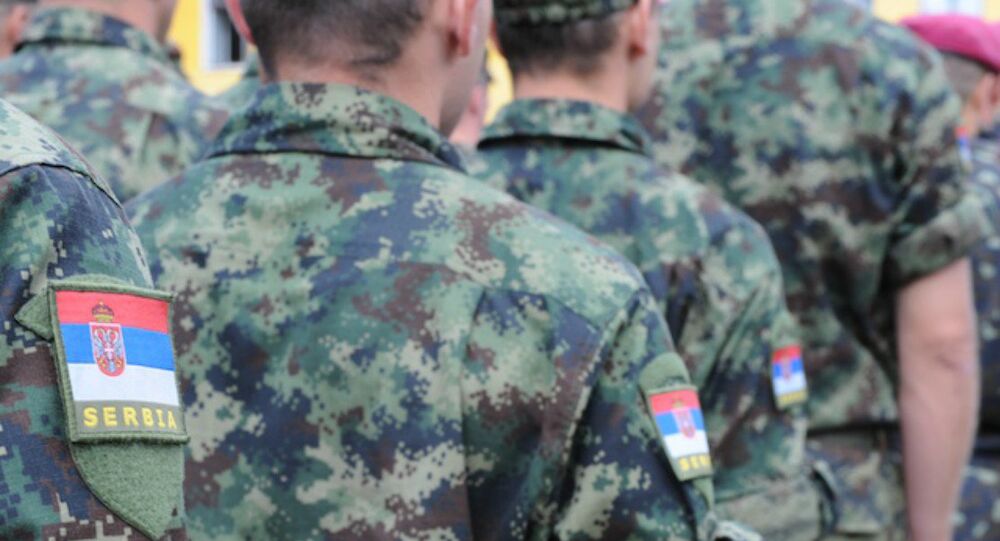 Serbia has signed an agreement to join the the Balkan Battlegroup (HELBROC) of the European Union Military Staff, the county's Defense Ministry said on Tuesday.

© AFP 2021 / Yannis KOLESIDIS / POOL
Balkan Route One Year On: ‘Miraculous Escape’ of Refugees (PHOTOS)
BELGRADE, November 8 (Sputnik) — The Greece-led HELBROC was established in 2007, and initially comprised Greece, Bulgaria, Cyprus and Romania, which were joined by Ukraine in 2011. Earlier this year, Serbia was seeking HELBROC engagement, and earlier on Tuesday Serbian Armed Forces Chief of Staff Gen. Ljubisa Dikovic and his Greek counterpart Adm. Evangelos Apostolakis signed an agreement on Belgrade's joining the group.

"The Serbian Ministry of Defense expressed its willingness to participate in the HELBROC battlegroup with a platoon of military police, a civil-military co-operation team, and no more than five officers in command group," the ministry said in a statement.

The ministry noted that the agreement will come into force as soon as it is signed by all the current signatories.