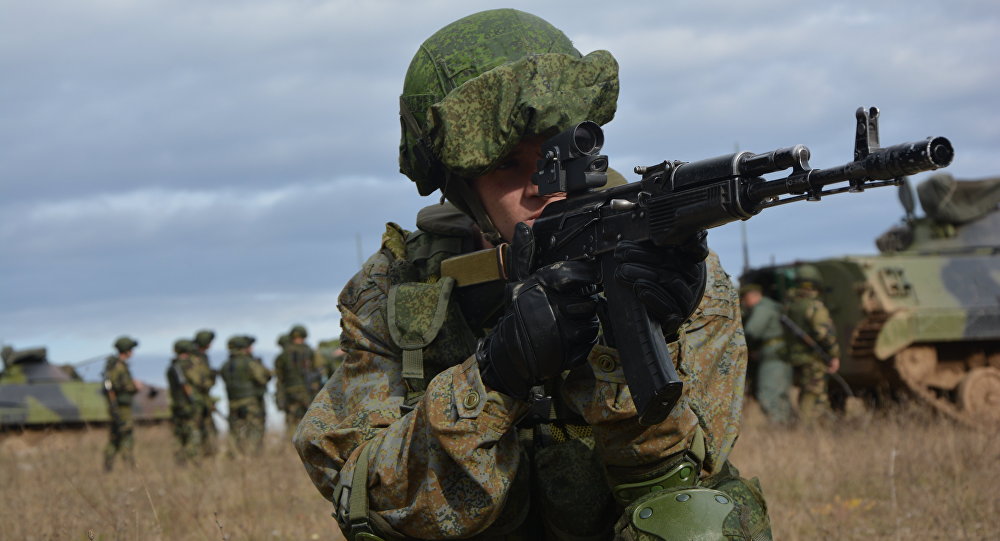 Russian, Belarusian and Serbian special units successfully carried out an exercise the objective of which was to retake control of a seized airport as part of the Slavic Brotherhood-2016 joint drills, head of the Russian contingent participating in the drills Maj. Gen. Oleg Polguev said.

BELGRADE (Sputnik) – The first Slavic Brotherhood joint exercises took place in Russia in 2015 while in 2014, the Serbian Special Brigade special operations unit and Russian troops took part in the SREM-2014 drills. The drills are set to run through November 15 with an active phase expected to be completed on Wednesday.

“Today, the active phase of the exercises began. Russian, Belarusian and Serbian special units, under the command of the Serbian party, are fulfilling tasks on destroying illegal armed formations. The first stage of the active phase implied seizing an airport for ensuring redeployment of military units,” Polguev said. 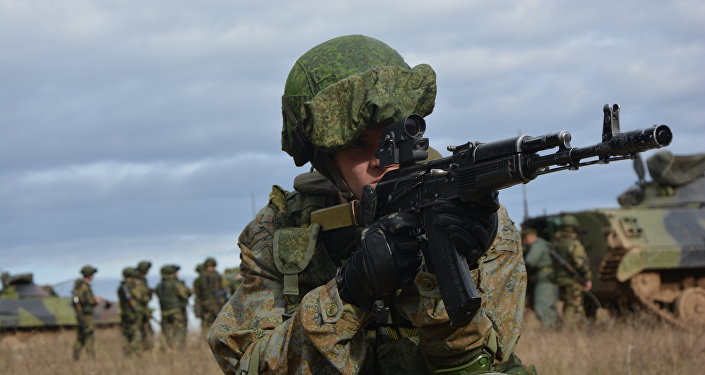 © Sputnik / Radoje Pantovich
Sputnik Offers Glimpse Into Slavic Brotherhood-2016 Drill in Serbia (VIDEO)
He noted that a Russian unit of 32 soldiers was air dropped from the Il-76MD jets near the airport of Kovin, covertly approached to positions of the maneuver terrorists and destroyed a guard unit with noiseless weapons.

After that, three BMD-2 infantry fighting vehicles, over 40 Russian paratroopers and about 20 of their Belarusian colleagues landed at the site and headed to a nearby range to block and destroy the imitated enemy's formations, according to Polguev.