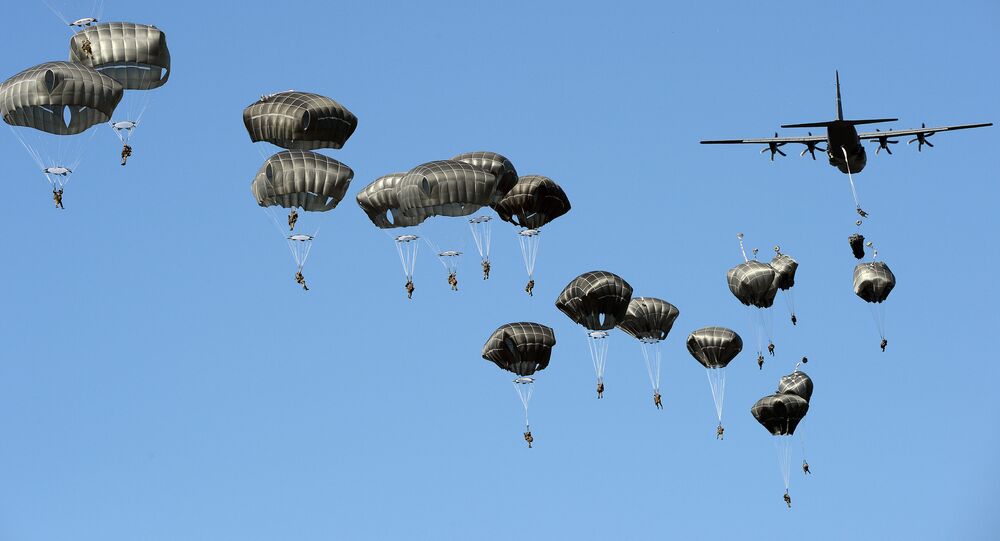 A total of 13 NATO member states are going to contribute to Canadian, German, the United Kingdom and the United States-led battalions in the Baltic States and Poland scheduled for the deployment for early 2017, NATO Secretary-General Jens Stoltenberg said Wednesday.

"In Warsaw we said that we expect to deploy the four battalions in early 2017. I am pleased to confirm that we are on track," he added.

NATO aims to finalize measures on the alliance's enhanced presence in the Black Sea at the defense ministerial meeting that is expected to take place in February 2017, Stoltenberg said.

"A number of nations announced today that they are ready to contribute forces and capabilities both to enhance our presence in the air, at sea and on land [in the Black Sea region]. Many elements are already agreed, but we are working on the full package of measures and we aim at being able to present and to agree and to conclude at our defense ministerial meeting in February," Stoltenberg said.

NATO defense ministers have confirmed their readiness to continue dialogue with Russia at the ambassadorial level within the NATO-Russia Council in the near future despite the current tensions between the Alliance and Moscow, Stoltenberg said.

"We are concerned about Russia's behavior. Bur dialogue is even more important when tensions run high. And allies stand ready to hold an ambassadorial meeting of the NATO-Russia Council in the near future," he said.

© Sputnik / Mikhail Fomichev
NATO Monitoring Two Russian Warships in Baltic Sea
Earlier in the day, the defense ministers of NATO member states convened for a meeting in Brussels, Belgium to discuss bolstering defense on the bloc's eastern flank, in particular, the planned deployment of four multinational battalions in the Baltic States and Eastern Europe.

The NATO-Russia Council dialogue was effectively suspended after the start of the Ukrainian conflict in 2014. Talks were restarted in 2016 at the level of ambassadors.