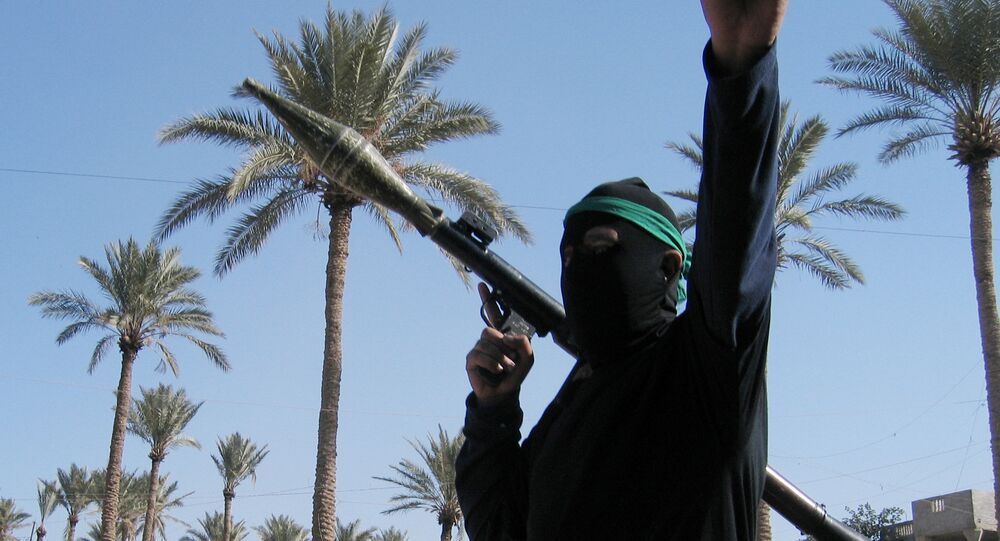 Despite its image of a peaceful and so far still unaligned Nordic country, as well as its allegiance to the humanitarian cause, Finland's arms exports to countries with controversial human rights records have increased in recent years. Unsurprisingly, this increasing export to warring countries has triggered the concern of human rights activists.

© AFP 2021 / WAM
Norway's Controversial Arms Export to Warring Countries Under Scrutiny
The Middle East has become the main destination of Finnish arms exports, according to a recent report by the Safer Globe think-tank. In the early 2000s, 84 percent of Finnish arms exports were to the rest of the EU. Between 2011 and 2015, the proportion dropped to only 52 percent, and last year the Middle East overtook the EU for the first time.

The Finnish arms industry was forced to seek new markets, as the fellow EU countries' weapons purchases have been dropping in recent years. In particular, Saudi Arabia emerged as one of the premier customers, with its share predicted to rise further. In June 2015, Finland also signed an agreement on military cooperation with the United Arab Emirates, Safer Globe reported. Both Gulf states take active part in the Yemen War, which claimed over 10,000 lives, displaced three million and threatened famine to 14 million.

All in all, the Finnish defense industry exported €99 million worth of arms last year, which is less than in the previous two years, but nevertheless more than the average for the first decade of 2000s. Finland's main weapon export articles were armored vehicles, mortars and protective equipment, Finnish newspaper Vasabladet reported.

According to Safer Globe, some export articles raise particular concerns. When Finland controversially exported mortars to Saudi Arabia, the country's Foreign Ministry brushed aside concerns stating that grenade launchers are rarely used in connection with human rights violations. However, the Finnish export of handguns, rifles and cartridges is considered even more problematic, as they all could be potentially used against protesters.

According to Safer Globe, Finnish rifle cartridges are still being sold to the Turkish Special Forces, although the human rights situation in Turkey has deteriorated and Turkey is still involved in an armed conflict with the Kurdistan Workers' Party PKK, which has been raging since 1978.

"As for Turkmenistan and Uzbekistan, we reconsidered our line and followed other EU countries on the issue. The human rights situation clearly has room for improvement, but the overall situation in the countries has been relatively stable in recent years. The risk that they would use the weapons to violate human rights is in our overall assessment small," Jukka Salovaara of Finland's Foreign Ministry told Finnish national broadcaster Yle.

Remarkably, Prime Minister Juha Sipilä rejected all allegations that the country's policy on the export of arms has changed. Meanwhile, chairman of the Parliament's defense committee, Ilkka Kanerva, intends in the coming days to seek clarification from the Ministry of Defense with respect to arms exports.

Nobody Here But 'US': Oslo Aims to Outsource National Defense