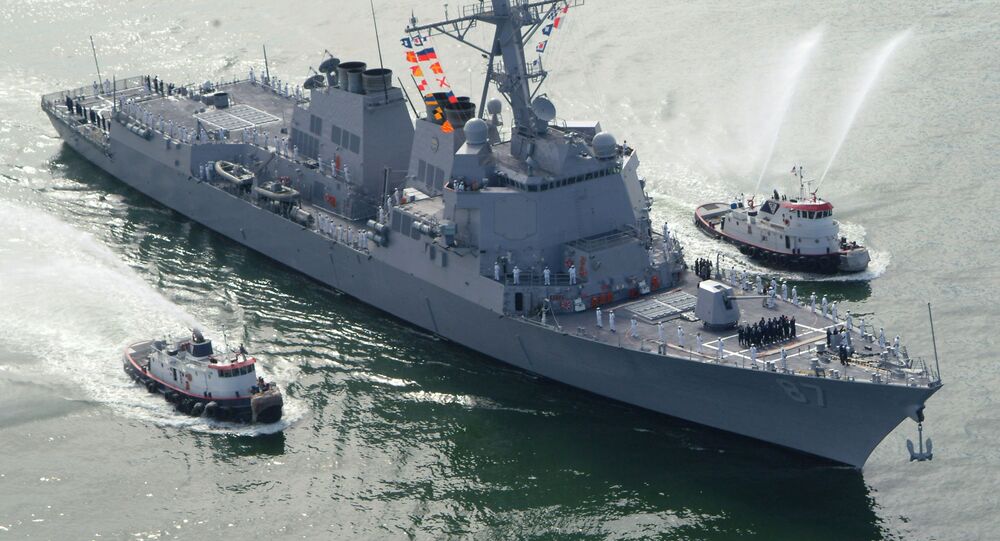 US officials announced that two missiles have been fired at the USS Mason off the Yemeni coast late Saturday or early Sunday local time. This is the third attack on the ship this week.

One of the missiles were downed by the Mason’s defensive missile system while the other dropped into the ocean, leaving the Navy destroyer unscathed. The attempted strikes comes days after the US launched a retaliatory missile offensive against three radar sites from Shia Houthi rebels who has attacked the American military before.

Yemen first attacked the USS Mason and the amphibious warship the USS Ponce in early October.The second missile attack against the Mason occurred on Wednesday and used countermeasures then as well.

The Houthis denied their involvement in the attacks on Thursday and said that US strikes were unacceptable. The fundamentalist,who are Yemen’s main opposition force, have also been locked into a military struggle with the the government under President Abd Rabbuh Mansur Hadi.

In previous attacks from the Houthi-controlled areas of Yemen, three missiles fell into the ocean, and it isn’t clear whether they failed on their own or were downed by the destroyer’s defensive countermeasures.