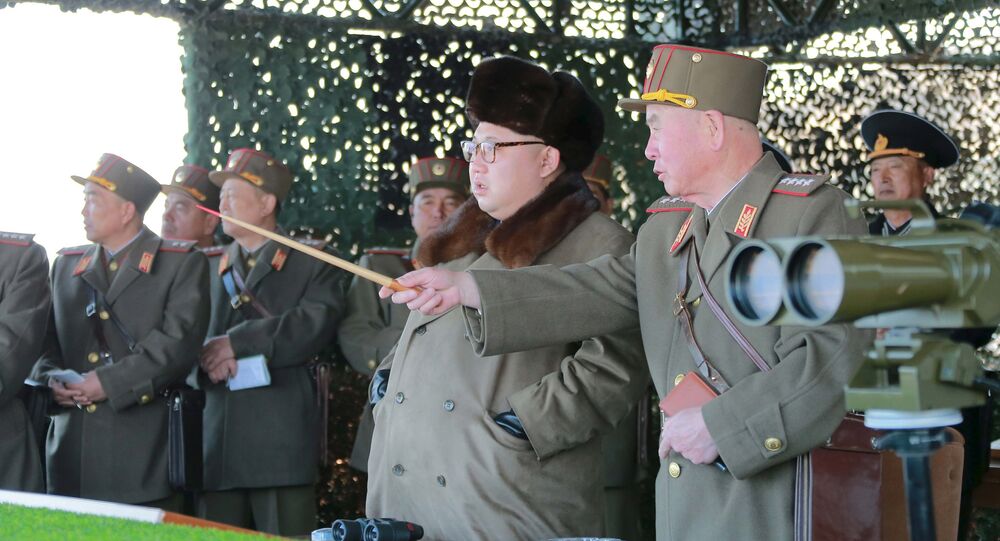 North Korea carried out a failed test of an intermediate-range ballistic missile, the US Strategic Command said in a statement.

WASHINGTON (Sputnik) – Tensions on the Korean Peninsula intensified in September after the North claimed to have successfully exploded a nuclear warhead, having previously detonated a hydrogen bomb in January.

“US Strategic Command (USSTRATCOM) systems detected what we assess was a failed North Korean missile launch at 10:33 p.m. CDT, October 14, 2016 [03:33, October 15, GMT], near the northwestern city of Kusong. The missile is presumed to be a Musadan intermediate-range ballistic missile,” the statement issued on Saturday said.

'Firmer and Stronger': South Korea, US to Enhance Defense Against Pyongyang