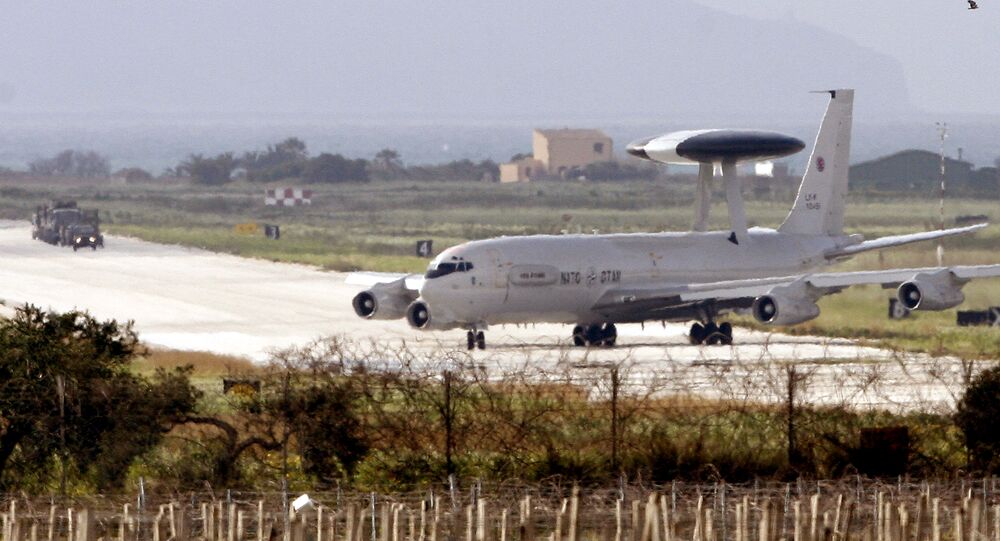 "Bundeswehr soldiers will be conducting reconnaissance missions as part of international crews on NATO’s AWACS planes," the government announced.

The mandate of the operation, which still needs to be approved by the federal parliament, is due to expire at the end of 2017. The number of personnel involved has been capped at 1,200.

© Photo : Pixabay
German Politicians Warn of Daesh Sleeper Cells Amid Chaos Over Migrant ID Checks
NATO announced its plan to use AWACS planes to support operations of the US-led coalition in Syria at the July summit. Their deployment needs the approval of all participating member states.

The German armed forces, Bundeswehr, are not conducting combat missions against the Daesh (outlawed in Russia) terror group in Syria. Its involvement is instead limited to reconnaissance and logistics.