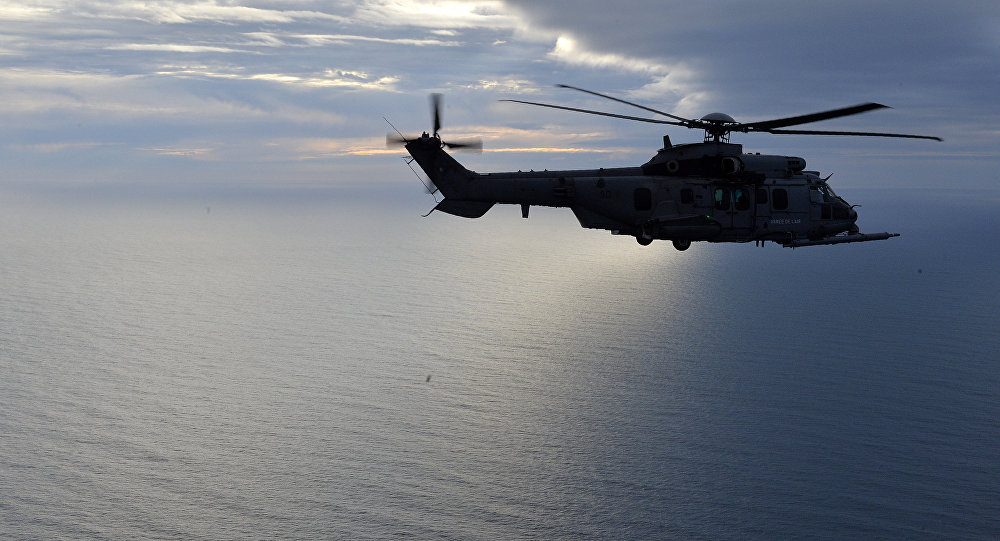 Airbus Helicopters’ position during negotiations on the purchase of 50 French H225M Caracal helicopters was an attempt to treat Poland as a "third world country", Polish Defense Minister Antoni Macierewicz said.

WARSAW (Sputnik) — On Tuesday, Airbus CEO Tom Enders criticized Poland’s decision to abandon plans to buy French helicopters last week, saying that the company had never been treated by any government customer the way it was treated by the Polish government.

"France has good military products, we are interested [in them], but we will never accept to be treated like a third world country. The country, which accepts it, will lose a possibility for any kind of international activity," Macierewicz said, as quoted by the Polish Television.

The minister stressed that the negotiations for the purchase of helicopters were disrupted by the French side.

Overpricing the deal and an offset contract, under which Poland would buy helicopters and in return the Airbus company would invest part of funds of the amount of the contract in the importing country’s economy, are the main reasons for cancelling it, according to Macierewicz.

On October 4, Poland's Development Ministry said that the negotiating positions of the two sides on the purchase of 50 Caracal helicopters for 13,5 billion zlotys ($3.5 billion) were rather different and further talks were pointless. On Monday, Macierewicz said that the country's army would buy the Black Hawk helicopters from the local subsidiary of the US Lockheed Martin company instead.

The decision to buy helicopters from Airbus was made by the previous government, led by the center-right, pro-European party Civic Platform, as part of plans to modernize the military sector. The original deal was highly criticized by trade unions in two Polish aviation plants. The conservative Law and Justice (PiS) government indicated it might cancel the deal after it won elections last year.