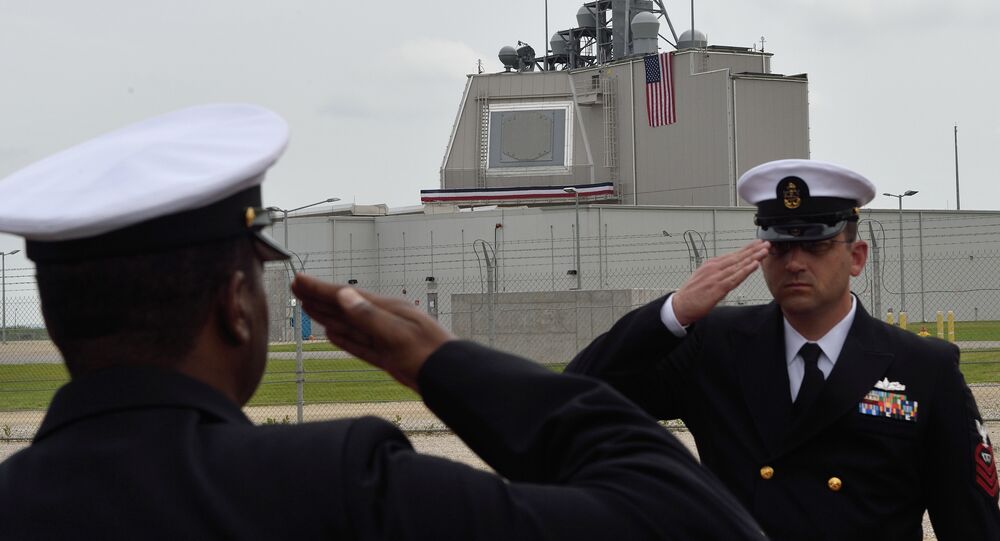 "Russia has to take adequate response measures to ensure that the anti-missile plans of the United States and its allies could not affect the existing balance of power in the strategic arms area. As we understand it, our Chinese partners act in the same way," Poznikhir said.

© Sputnik / Sergey Mamontov
Russia's 'US Missile Defense-Killing' Hypersonic Rockets Arriving Sooner Than You Imagine
He added that Russian and Chinese military experts are united in their assessment of the US missile defense plans.

"This year, we have already conducted the first joint Russian-Chinese… command-staff exercises on missile defense," Poznikhir noted at the Xiangshan Forum. "Similar exercises will also take place in 2017."

Under NATO's planned missile defense system, radars and interceptors will be placed in several Eastern European NATO states. The shield should be strengthened by naval forces. The United States activated an Aegis Ashore base in Romania in May and is planning to launch a second one in Poland in 2018 as part of the European missile shield.