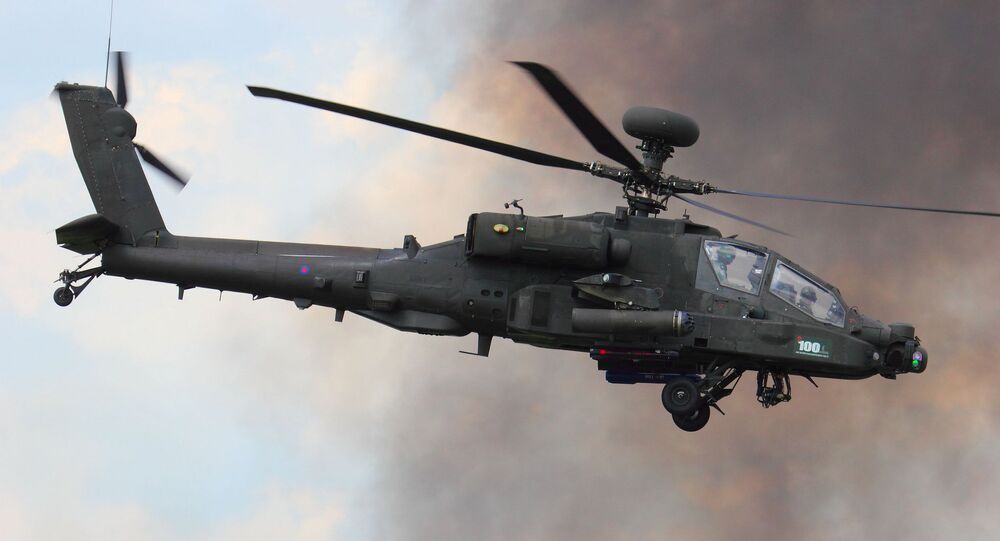 The US military is reportedly in talks with Boeing Defense, Space & Security over the terms of a $3.3 billion contract to purchase 275 AH-64E Apache helicopters. This comes a month after US Secretary of Defense Ashton Carter approved the Army’s proposed multiyear procurement plan.

Col. Jeffrey Hager, the Apache program manager, told Inside Defense that a signed agreement can be expected by early 2017. The Senate and House versions of the fiscal 2017 National Defense Authorization Act have both been approved, but concerns over the cost efficiency of production and procurement programs has kept any bill from being passed.

The director of defense pricing for the Pentagon's acquisition directorate, Shay Assad, approved the Apache proposal. Assad told Politico in April that his years spent as an executive at Raytheon showed him how companies often overpay for multi-year defense contracts. As a result, Assad claims that he requires contractors to justify their prices, in an attempt to garner the most savings.

Pentagon spokesperson Mark Wright vouched for the effectiveness of Assad’s tactics, citing the latter’s leadership on negotiations for the acquisition of the F/A-18 fighter jet "that returned in excess of $500M to the taxpayers," according to Wright. Assad also led talks on the multi-year deal for Boeing’s C-17 Globemaster.

According to a fact sheet released by the House Armed Services Committee (HASC), if the Apache deal is approved it could potentially yield some $1 billion in savings over five years.

The HASC recently voted for an additional $583 billion defense budget, which includes 25,000 reservists, 27,000 additional active-duty troops, an increase in the Navy’s shipbuilding budget, and the acquisition of new aircraft for the Navy.

Defense News quotes US House Representative Adam Smith as saying, "This bill is based on a lot of hope in what will happen next April or May…While this is a good bill, it spends more than we have, and this is a problem we will have to wrestle with in this markup, on the floor and once we get to conference."

US to Deploy Apache Helicopters to Help Retake Mosul - Pentagon