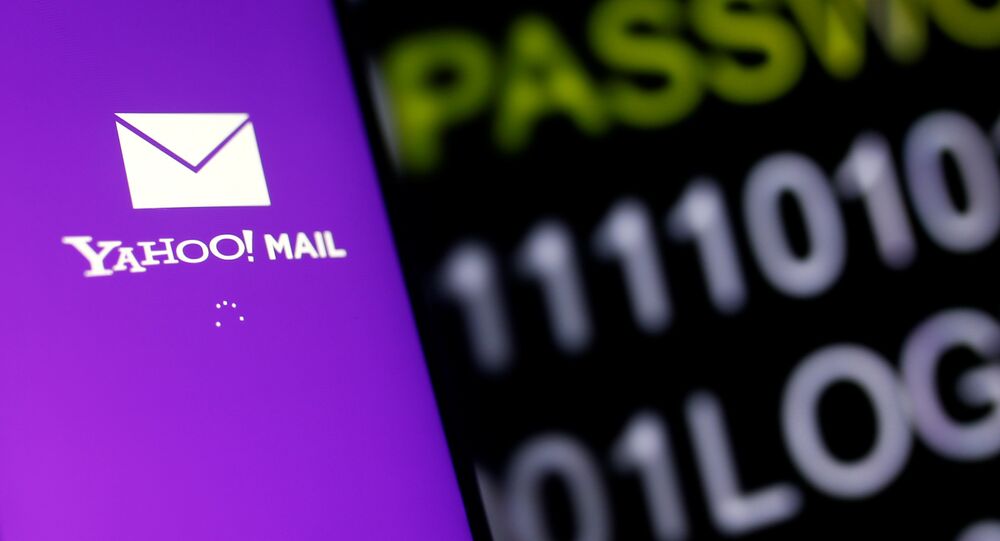 Latest reports revealing a collusion between the FBI and US tech giant Yahoo have surfaced and rekindled the wider debate around privacy versus national security. And it's yet more bad news for Yahoo users, following a recent data breach which affected over 500 million people.

Accord to a New York Times report, Yahoo is said to have used a bespoke software tool designed to filter all their users' emails, in order to alert any unsolicited data such as spam or illicit child pornography files. The otherwise confidential data of a significant number of Yahoo customers is reported to have been authorized by US Government access under the Foreign Intelligence Surveillance Act.

Loopholes within the law in the US that easily allows security officials to breach public privacy, make it quite plausible that similar orders can easily be issued to any other telecom or Internet company with access to its customers' data.

But beyond the concern of predominantly tech industry professionals and privacy advocates, should the wider communities using the services of the likes of Yahoo also worry about government officials being allowed to have access to their information?

Sputnik spoke to a cybersecurity expert who wished to remain anonymous:

"National security is of course a general concern for most, but to be able to have all private information revealed about anyone under this pretence is not what the general public have signed up to willingly or are even aware of fully."

Has the recent Yahoo incident revealed anything significantly new in the whole debate on digital privacy?

"The program exposed by former National Security Agency contractor Edward Snowden known as PRISM, gathered messaging data from major tech companies that involved foreign targets under surveillance. Yahoo is just one of the many companies that have been exposed as targeted by the government for their users' information and all within existing frameworks of the law," Sputnik's anonymous source said.

"The latest information regarding Yahoo emphasizes the importance for reforms to be reviewed in privacy laws.

"After all, why do people have curtains in their homes, or doors in their houses?" the cybersecurity said.

"In my opinion, you do not necessarily need to be hiding something to be concerned about your privacy being breached in any way."