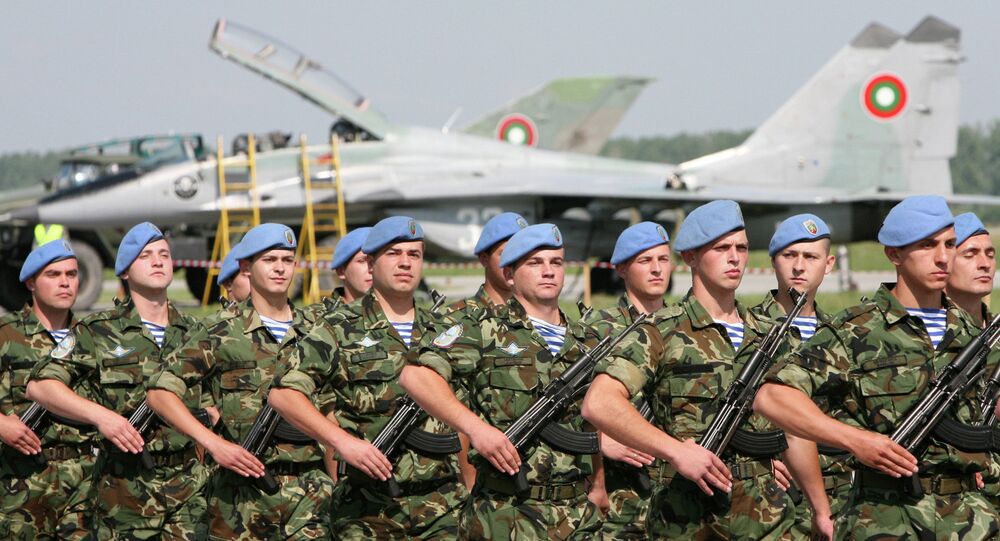 MOSCOW (Sputnik) — In September, Bulgarian Prime Minister Boyko Borissov announced that deployment of country's troops in Afghanistan could be canceled due to high costs.

© AFP 2020 / Geoff Robins
UK to Allocate Over $970Mln for Aid Projects in Afghanistan - Int'l Development Secretary
According to Bulgaria's Trud newspaper, Nenchev said that Bulgaria would not withdraw its 110 servicemen from Afghanistan, despite Borissov's claims.

Afghanistan is in a state of political and social turmoil, with government forces fighting the continuing Taliban insurgency. The instability has persisted in the country since the 2001 US-led invasion to defeat the Taliban and al-Qaeda.

The US-led NATO combat force withdrew from Afghanistan in December 2014. However, many military personnel, including the Bulgarian servicemen remain in the country, within the framework of the Resolute Support mission.