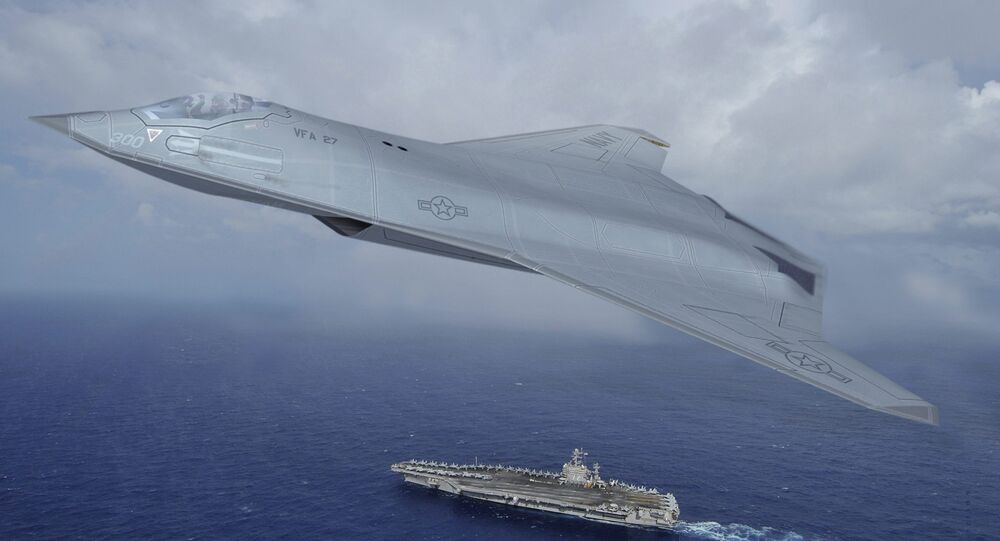 The Western defense coalition is already planning on its sixth-generation fleet of fighter jets to counter the aviation advances made by Russia and China in recent years.

The United States and its NATO allies have begun the planning stage for its next generation fighter jets in a bid to ensure lasting air superiority over novel fifth-generation Russian and Chinese fighter jets with a view for producing the next generation combat aircraft in the early 2030s.

While the West has long held the mantle on stealth designed fighter jets starting with the F-22 Raptor and subsequently the F-35 Lightning, both China and Russia’s defense aviation industries have caught up to the United States in recent years with the unleashing of the Chengdu J-20 and the Russian T-50 (PAK-FA) which pose a significant threat to NATO’s longstanding aerial dominance.

The urgency in developing the latest generation in fighter jet technology comes at a time when the West finds its relations with both China and Russia deteriorating after a number of invasive steps by the United States including the so-called "Pivot to Asia" designed to encircle and isolate Beijing as well as the rampant build up in force along Russia’s border during the "summer of provocation."

Urgency is quickly turning into rampant panic as rhetoric between the United States and Russia has quickly escalated to levels never before seen even during the Cold War era sparked in large part to political campaign tactics in the US presidential election that has focused on maligning Moscow as the cause of any disruption and a tool to smear opponents through association with the anti-Russia grandstanding building to a crescendo in recent weeks over the crisis in Syria.

For now, the F-35 appears to be the only game in town for the United States and its allies in Europe and Asia with the much vaunted F-22 production cycle discontinued years ago with European powers increasingly looking for an unmanned fighter jet variant to replace such stalwarts of the sky as France’s Rafale and Germany’s Tornado IDS.

The final features that will define the sixth-generation fighter jet remain unknown to the public at the moment, but analysts believe that tomorrow’s fighter jets will be unmanned (and potentially autonomous) featuring laser weapons with "aircraft skins that act as sensors and antennas" as the defense aviation arms race looks to march on for at least the next two decades.