With 3D printing becoming more and more advanced, the Pentagon wants to utilize the technology to create ammunition on the battlefield.

A number of bizarre things have been created through 3D printers. Cookies, bionic ears, and even human stem cells have all been successfully printed. But as with most technologies, the Pentagon is hoping it can utilize 3D printing for its own purposes. 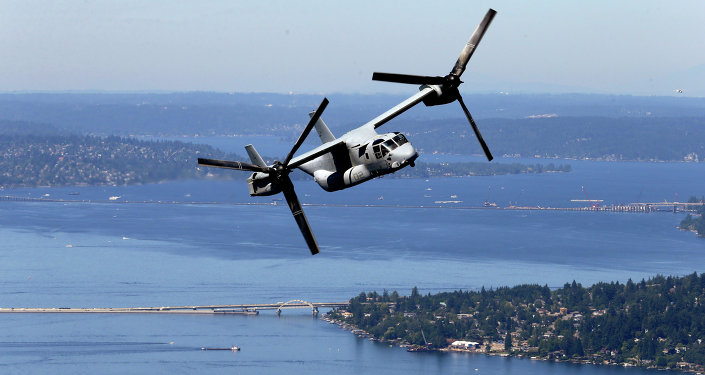 To that end, the US Marine Corps achieved a milestone last week, printing and detonating an indirect fire munition. According to Capt. Chris Wood, co-lead of 3D printing for Deputy Commandant of Installations and Logistics Lt. Gen. Michael, the test was successful, and suggests that the production method could allow the Corps to customize munitions for individual missions.

"One of the benefits of being able to precisely control the way that a munition or warhead is 'grown' through [additive manufacturing] is that we think we’ll be able to tailor the blast and associated fragmentation to achieve specific effects for particular targets, heights, collateral damage, or even environmental considerations," Wood said, according to Military.com.

"Some of this can be done currently with very expensive, hand-made munitions, but [additive manufacturing] allows us to do it better, faster and likely cheaper."

The technology could also be used to manufacture spare parts for the Corps’ aging vehicles.

"Rather than using duct tape and coat hangers and gum and all these other things, which literally occurs in the battlefield, we have this new design tool we can use."

While 10 Marine Corps units have already been given 3D printers, the technology is far from perfected and probably won’t see real use for another decade at minimum.

"General Dana’s insight was, most of my capabilities development takes 10 to 20 years," Wood said. 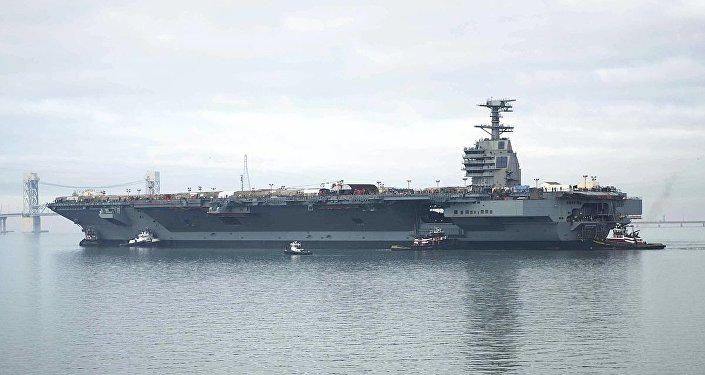 "So if I don’t start my experimentation and my advocacy for those things now, I’m not going to be able to really capitalize on what they can offer when they mature. We are fully aware that it’s expensive, and it’s not as mature as we want, but that’s exactly why we think now is the perfect time to strike so we can figure out this very protracted capabilities development process."

The US Navy has been conducting its research in 3D printing, with defense analyst Kyle Mizokami even suggesting that the USS Gerald R. Ford could use the technology to create drones at sea.

"A 3D printer capable of making aircraft fuselages, coupled with stores of pre-assembled aircraft components would enable the ship to build its own combat drones," he wrote for the Week in April.