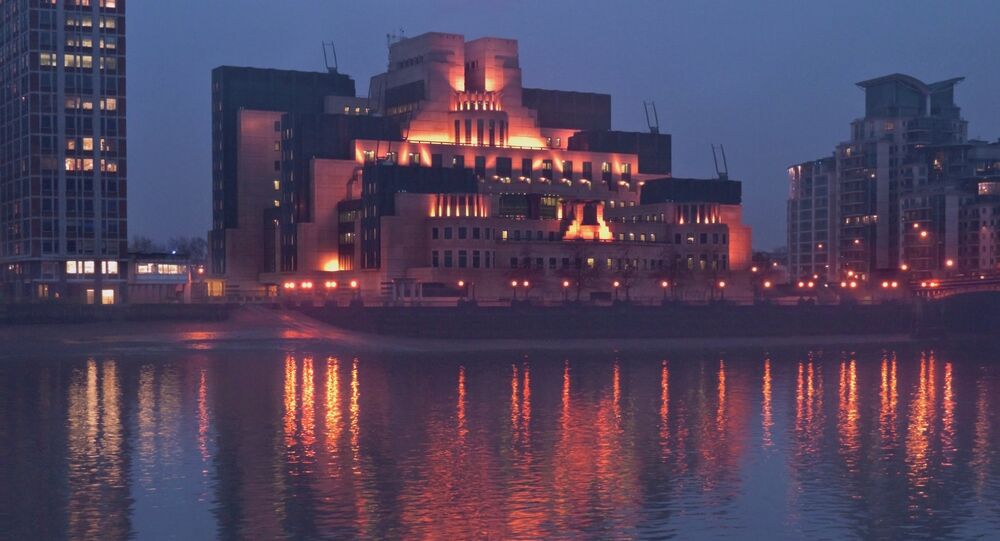 MI5 has declassified files including individuals considered as Soviet spies.

MOSCOW (Sputnik) — The UK domestic intelligence service MI5 made public a new batch of previously classified files covering the period from the end of WWII to the mid-sixties and including the information on Soviet spies, the UK government's official archive statement said Wednesday.

YouTube/Sputnik
James Bond is Back: Head of Russian Shooting Federation Plays Tunes With Guns
The statement cites the names of British historian E.P. Thompson, another historian Rodney Hilton and his wife Gwyneth Hilton, who were members of the Communist Party of Great Britain. Thompson was revealed to have been disappointed by the leadership of the British Communist Party and the Soviet 1956 invasion of Hungary.

MI5 also released the file of Juan Pujol Garcia, codenamed Garbo, an outstanding Second World War double agent, who misinformed Germans about many Allied operations including the date and location of the D-Day landing.

The National Archives publish the most significant of the files that have been released since 2000.