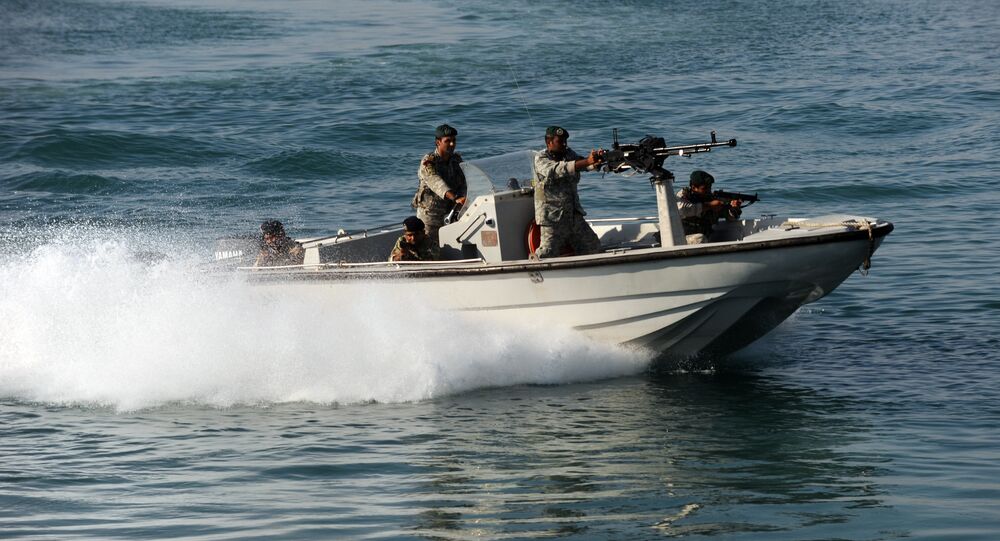 An Iranian admiral said the Italian partners were impressed by the Asian country's capabilities.

"The drill is held to improve combat capabilities and information transfer of both Iranian and Italian Navies; Italy is a NATO member state and had been taken by surprise upon viewing of Iran’s military might and the capability to hold drills in such scopes," Azad was quoted as saying by the Mehr News Agency.

The exercises included intelligence collection, surveillance, and flight drills, according to the Iranian commander.

The joint naval drills come after a high-level military meeting between top Iranian Navy commanders and the visiting warship's captain as well as Italy's ambassador to Tehran and the European country's military attache on Saturday.