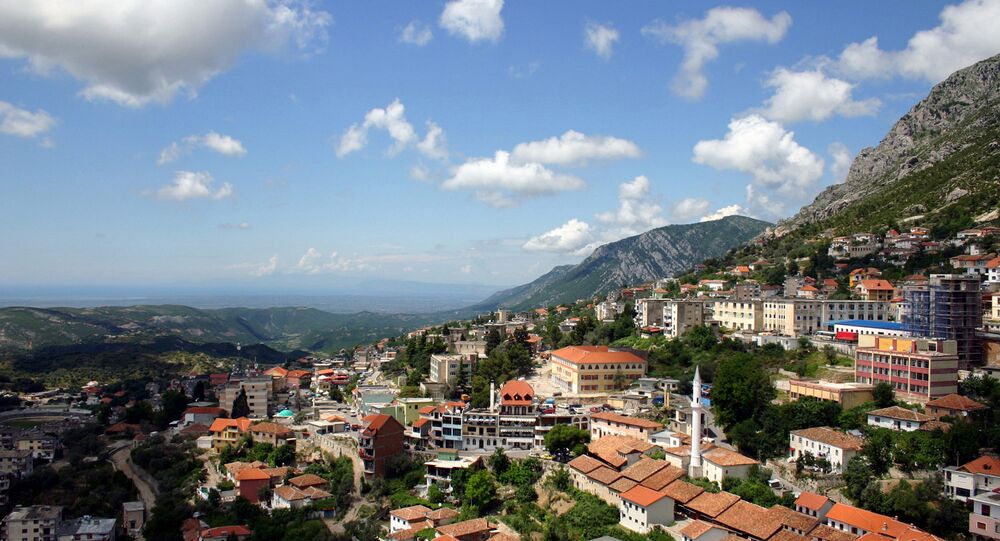 Russian experts will carry out military activity assessments in several regions of Croatia and Albania under the Vienna Document on Confidence- and Security-Building Measures on September 27-30, the head of Russia's Nuclear Risk Reduction Center said.

The Vienna Document is aimed at confidence and security building in Europe and envisages Organization for Security and Co-operation in Europe (OSCE) member states providing each other with information on their armed forces, defense planning and military budget details, as well as exchanging military observers and carrying out inspections.

‘An Act of Capitulation’: Why Does Montenegrin PM Root for ‘Greater Albania’?