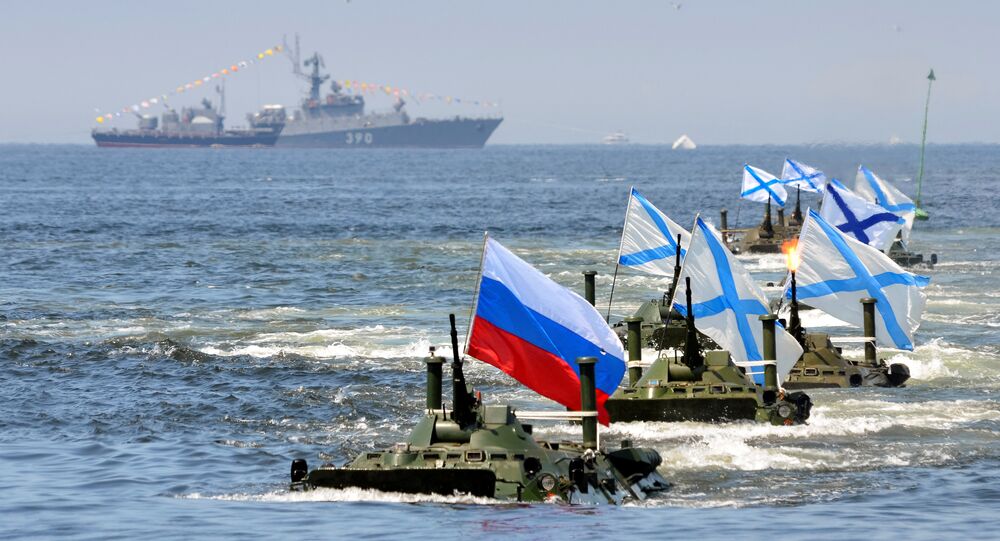 The Four-Star US General known for his hostile position towards Moscow warned that the West has taken the revolutionary advances of the Russian military too lightly and are grossly unprepared for a hypothetical conflict.

Retired NATO General Philip Breedlove issued a warning to the United States, Canada and Europe regarding Moscow’s growing military superiority suggesting that if World War III were to unfold tomorrow Europe would quickly be smothered long before American reinforcements could arrive and that Russia’s elite aerospace fleet would likely give the United States fits.

Breedlove, a four-star United States Air Force General who recently retired as NATO’s Supreme Allied Commander blasted NATO for lack of preparation in response to Russia’s rapid military revolution that has seen major upgrades in both naval and air superiority components. The General’s cautions also come at a time when the West remains completely unable to defend against Russia’s next-generation hypersonic weapons.

"The unobstructed crossing of the Atlantic to fight a war on the land mass in Europe, I think, is a thing of the past," said the General highlighting that Russia could cut off the US Naval fleet. America’s ability to navigate the Atlantic unimpeded has been a centerpiece of the US and NATO’s military defense strategy.

"We need to think about our ability to defend our capability to reinforce Europe," Breedlove insisted. "I think, in a time and space of their choosing, they [Russia] can make things very tough for us, and we need to be able to ensure our ability to operate in those commons."

Breedlove’s cautions follow in the wake of similar warnings by Sir Richard Barrons, former chief of Britain’s Joint Forces Command who cautioned last week that "Russia could use its smaller forces to tweak NATO in a way to which NATO would be very pressed to respond because it doesn’t have any plans to do that. I think many people have lost sight of what a credible military force is and requires."

The warnings from General Breedlove may be a smokescreen to increase military and defense funding into NATO which has in recent years drummed up the specter of "Russian aggression" in order to justify demanding greater resources from parties to the coalition.

Russian President Vladimir Putin dismissed the notion that Moscow has any hostile intentions towards Europe or any other NATO countries saying, "I think that only an insane person and only in a dream can imagine that Russia would suddenly attack NATO."

Putin explained that he thinks "some countries are simply taking advantage of people’s fears with regard to Russia. They just want to play the role of front-line countries that should receive some supplementary military, economic, financial or some other aid."