"I’m going to give you credit for the ‘peaceful’ protests" wrote Huma Abedin to Hillary Clinton in the lead up to the collapse of the Mubarak regime in Egypt as evidence mounts that the United States manufactured the overthrow of an ally.

New documents first analyzed by Breitbart News show that the US State Department under Hillary Clinton developed a forged a program first started in the last months of the Bush presidency focused on training radical groups, including the controversial Muslim Brotherhood, on how to effectively use social media and other communication outlets to cause disruption and even topple governments. 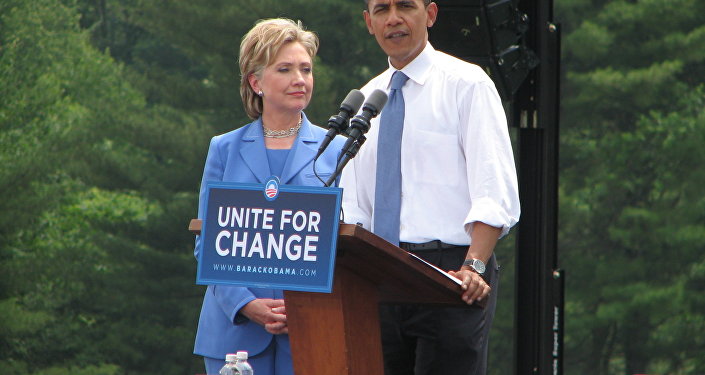 The program known as Alliance of Youth Movements Summit was co-founded by a close adviser to Clinton, Jared Cohen, during his tenure with the State Department at the end of George W. Bush’s presidency, which enabled anti-Mubarak activists to organize and plot the eventual overthrow of Egyptian leader Hosni Mubarak.

The program was forged on November 18, 2008, only two weeks after Barack Obama was elected US President but during the "lame-duck" portion of the Bush administration with the first summit held at Columbia Law School in New York.

The seminar focused on using social media outlets including Facebook and MySpace to engage in a tactic called "smart mobbing" in which mobile devices are used to quickly assemble and coordinate mass rallies and protests before authorities are able to fully respond according to Cohen.

The controversy surrounds a particular attendant of the event, a Muslim Brotherhood activist, who was allowed to attend the summit, speak before the audience, network and was introduced to US government officials despite expressing his interest in removing Mubarak from power.

Government documents show that officials were aware that the activist had intentions to use social media with acute precision, including systematically alternating sim cards to avoid government detection and avoidance, to forge a movement capable of overthrowing the Mubarak regime.

One of the US government dispatches regarding the individual was even titled "Washington Meetings and April 6 Ideas for Regime Change" and detailed that the activist had met with a "variety" of congressional staffers, two US Senate staffers, and several think tanks and was even invited to speak at a US Congress hearing on House Resolution 1303 on political and religious rights in Egypt. 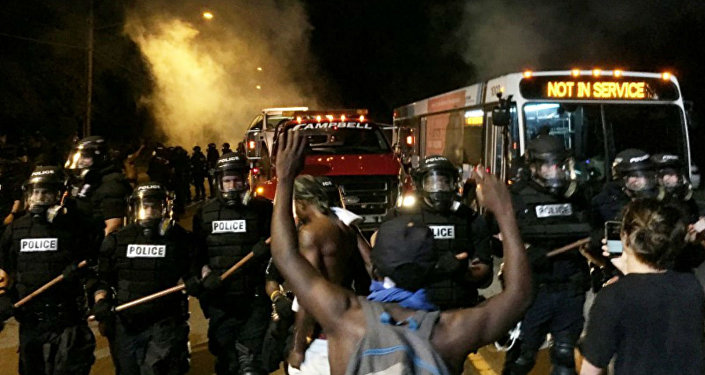 The US State Department under Hillary Clinton took bold steps to execute the vision initially laid out by Cohen partnering with Google, Facebook and other tech companies to sponsor the 2009 Alliance of Youth Movements in Mexico City on October 16, 2009 in Mexico City addressing that summit for “citizen activists” interested in creating change in their countries via video message.

The Alliance of Youth Movements later spawned into Movements.org in 2011 which has been credited with playing a key role in enabling Egyptian activists to organize rapidly beyond the stretch of government surveillance and before the country’s officials could orchestrate an appropriate response.

The reality that the protesters behind the Arab Spring movement received Western training in how to effectively organize and coordinate using social media hardly comes as a surprise given the unprecedented level of sophistication employed by the activists, but the fact that the US State Department knew and accepted that the training may be employed to overthrow the government of an ally does represent a shocking and untoward revelation.