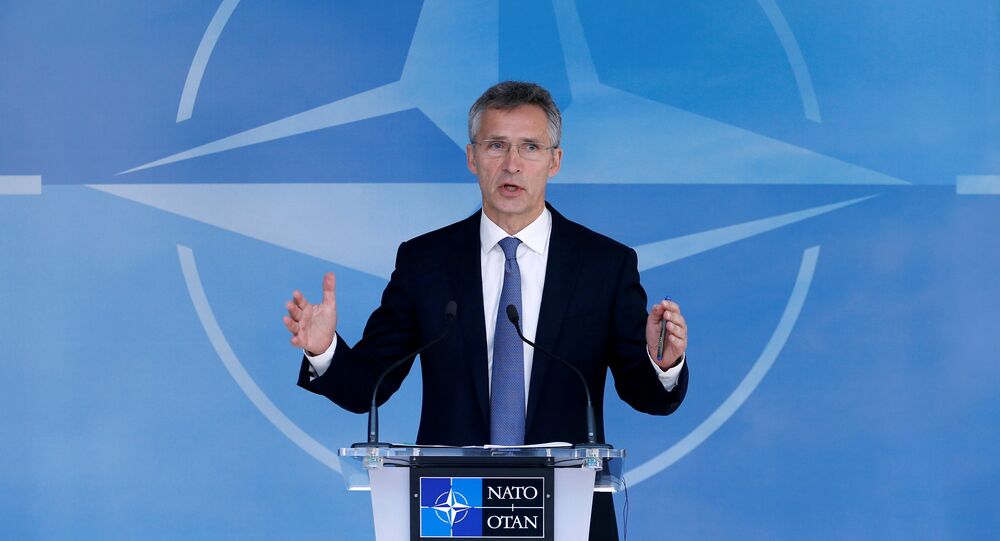 NATO Secretary-General Jens Stoltenberg said that NATO has to remain strong to prevent a war.

"NATO does not seek confrontation with Russia," Stoltenberg, a former prime minister of Denmark, stated and tweeted. "NATO has to remain strong not to provoke a war, to prevent a war. That has been our main principle for 70 years."

However, in June this year, NATO completed its largest military exercises in eastern Europe since the end of the Cold War.

Named ANAKONDA, the exercises, which were clearly aimed at Russia, involved 31,000 troops from 23 countries.