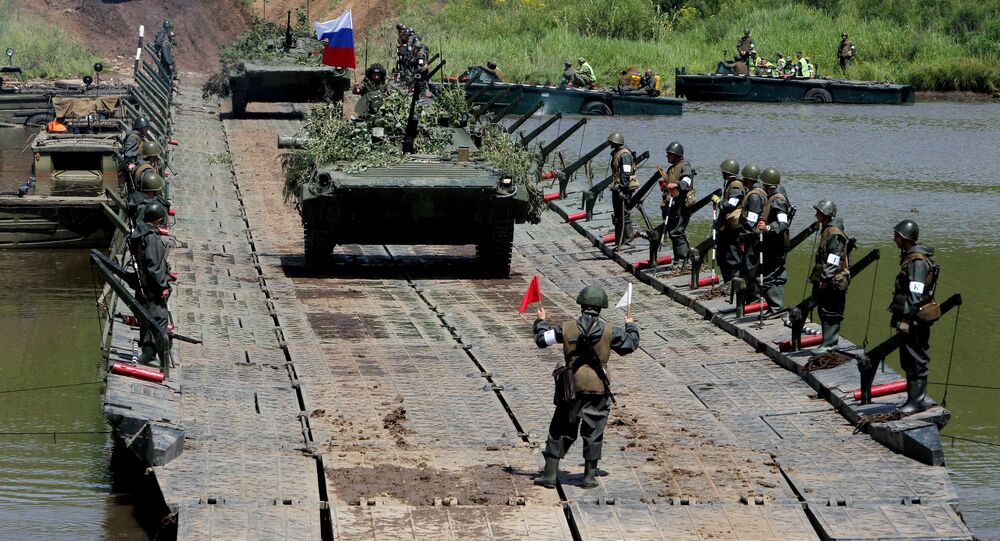 Russian motorized infantry from the Eastern Military District has been put on alert.

"Early Monday morning, motorized infantry units belonging to the Eastern Military District, stationed in the Amur Region, were put on alert. The maneuvers are being carried out as part of tactical exercises. Over 1,500 troops and some 400 units of military equipment are involved," the press service said in a statement.

The troops proceeded to an exercise area located some 100 kilometers (62 miles) away from the place of stationing on board combat vehicles, the statement added, noting that the drill will involve dealing with contaminated sites and minefields.

The drills will also focus on repelling airstrikes and maintaining movement speed while repelling enemy attacks, according to the EMD.