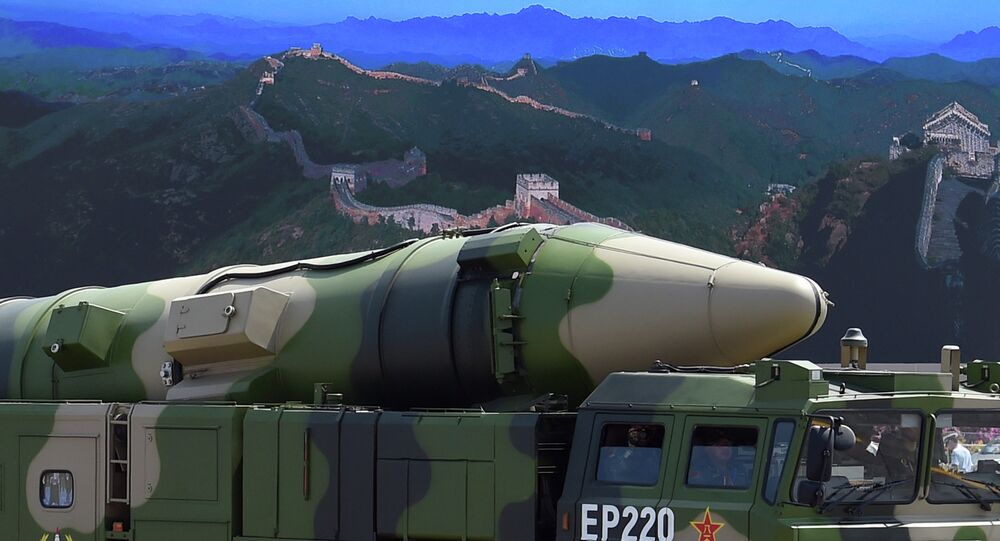 Beijing has created a state-of-the-art variant of its long-range HQ-16 surface-to-air missile.

As part of a significant upgrade to the projectile, the China Aerospace Science and Industry Corporation (CASIC) has given the HQ-16 an improved motor and upgraded wings. These improvements give the model, the HQ-16B, a greater range.

While the original could strike targets roughly 25 miles away, the new variant can reach a distance of approximately 43 miles, according to sources speaking to IHS Jane’s.

The original model, unveiled in 2011, was the result of a cooperative effort between China and Russia, and is similar to the 9M38E missiles.

China has seen a rapid increase in military capabilities over the last few years. This has been partially driven by a need to defend against aggression from the US and it Pacific allies.

"Beijing’s arsenal of ballistic and cruise missiles has been growing steadily for decades as new systems were fielded in an array of ranges – short, medium and intercontinental," Bill Gertz wrote in an op-ed for Asia Times.

One principal concern is the United States’ plan to deploy a Terminal High-Altitude Area Defense (THAAD) missile defense system to the Korean peninsula. While ostensibly meant to deter North Korea, the system has a range that could allow it to strike the Chinese mainland.

"It is not targeting any other country or target, nor is it jeopardizing the international strategic equilibrium."

US to Continue Presence in S China Sea Region