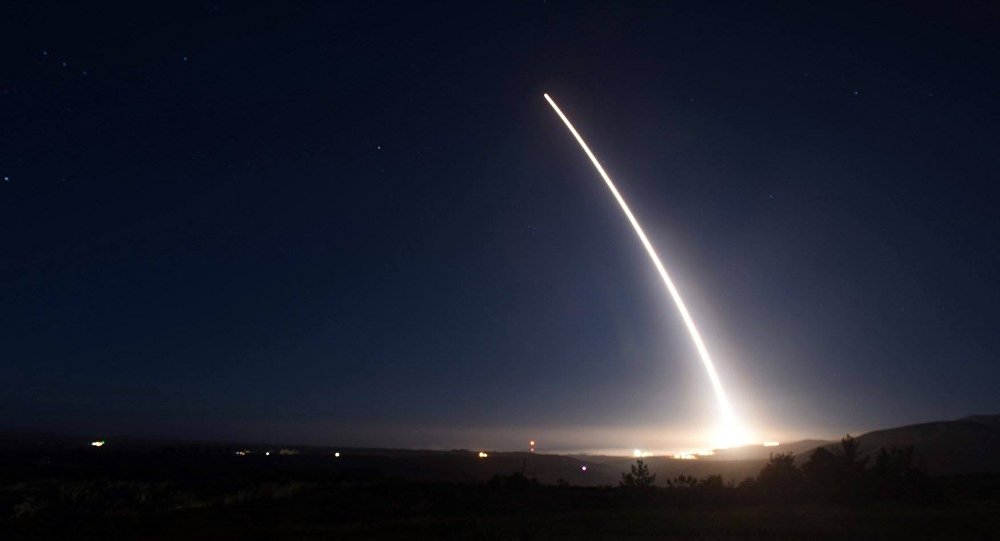 The US government doesn’t have the best track record when it comes to making accurate cost predictions.

When the F-35 Joint Strike fighter program was first proposed, officials predicted that it would cost taxpayers roughly $200 billion. Over one decade later, the cost has ballooned past $1 trillion, making the fighter the most expensive weapon ever built. Despite the high price tag, the aircraft has faced a number of critical setbacks.

As the US Air Force (USAF) seeks to develop a new nuclear-armed missile, the program is showing similar signs of substantial cost overruns.

Last year, the USAF estimated that it would cost $62.3 billion to replace its aging Minuteman III intercontinental ballistic missile. A memo from Frank Kendall, the Pentagon’s chief weapons buyer, now places that number closer to $85 billion, a 36 percent increase.

"There is significant uncertainty about program costs," Kendall wrote, according to Bloomberg, "[because] the historical data is limited and there has been a long gap since the last [such program]."

While Kendall maintains that $85 million is "the most reasonable estimate of program cost at this point," even this increased quote is at the low end. Kingston Reif, an analyst with the Arms Control Association, said that the Pentagon’s insistence on low-balling estimates puts the overall program at risk, according to Bloomberg.

"From a good-government perspective, [it is] better to build in contingency and plan for and prioritize around a bigger bill now, lest a sudden big cost increase threaten to wreck the budget and the program five to 10 years from now," he said.

Which may actually benefit the greater good. As the Obama Administration considers formalizing a no-first-use nuclear policy, US military officials have argued in favor of keeping the offensive option on the table. USAF Secretary Deborah Lee James has been one of the most vocal to oppose the policy.

"Personally, I have questions about it. I would be very concerned with it," she said.

Separately, the USAF is also pursuing a Long-Range Standoff (LRSO) weapon that could cost taxpayers at least $20 billion.

US-Ukraine Coproduction of Weapons to Boost Risk of Nuclear War

US Nuclear Submarine Collides With Vessel Near Washington Coast