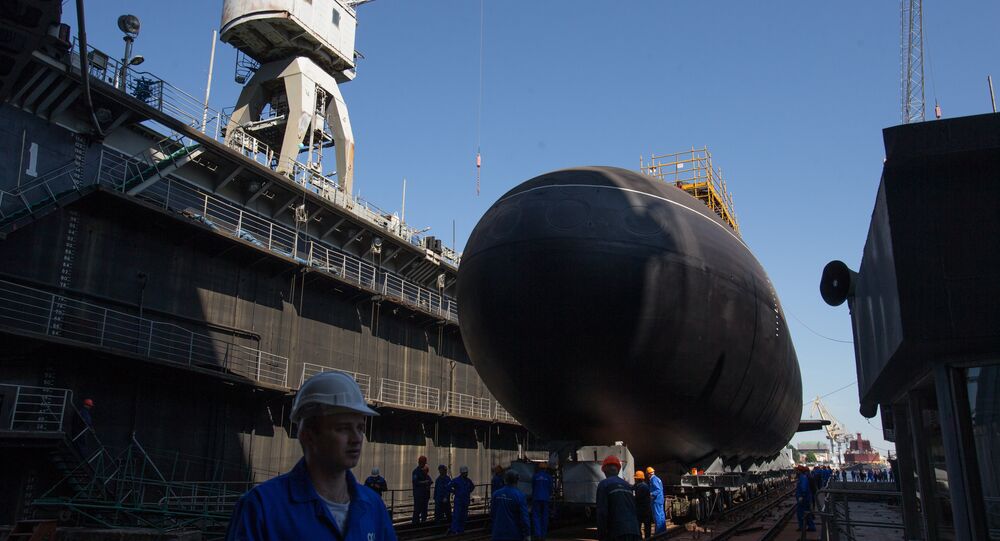 "The terms of the six submarines’ deliveries are: two in 2019, two in 2020 and two in 2021," Director General Alexander Buzakov told reporters at the Army-2016 military forum near Moscow.

Buzakov and Deputy Defense Minister Yuri Borisov signed a contract on the construction of the six advanced stealth technology submarines at the forum earlier in the day.

The shipyard, which is affiliated with the United Shipbuilding Corporation, launched the last of the six submarines for the Black Sea Fleet last May.