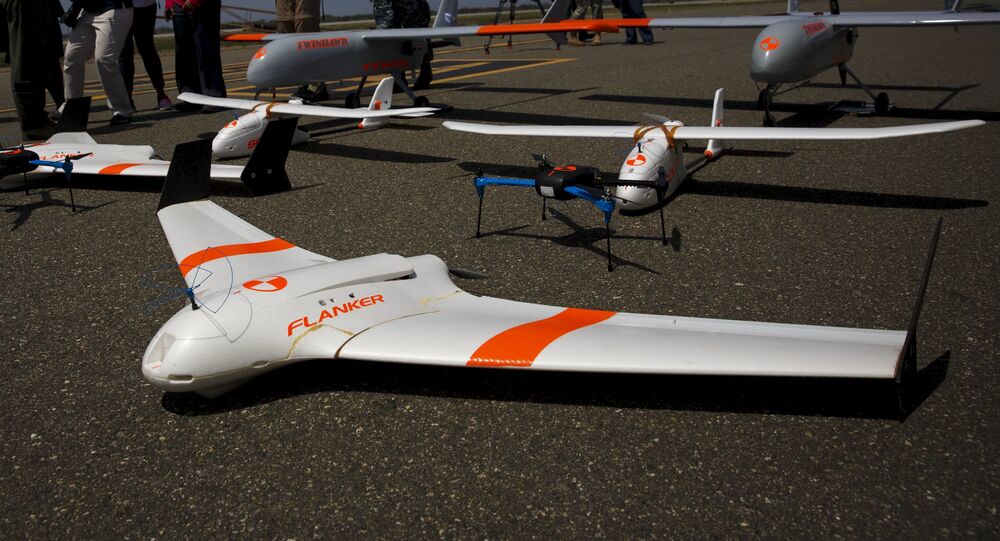 This year will be bigger than the previous, and will include ships and facilities at the Eglin Air Force Base in Florida.

Viral Video
Hole in One! Young Golfer Knocks Down Drone

According to exercise director Navy Lt. Cdr. Ryan Leary, Black Dart will involve Eglin Air Force Base, to "deliver added uncertainty," as multiple locations for drone launch will be available.

Over 50 anti-UAV systems will attempt to track and take down drones. According to Leary, this year, only "non-kinetic and non-destructive" systems will participate, as taking down a drone without destroying it is a necessity in urban areas. One such non-kinetic system, called MESMER, can take control of a drone and land it, against the will of the source controller.

Some 1200 people from 25 government entities will reportedly take part in the exercise.

"There are upwards of 70 countries with UAS programs. Not to mention the number of commercially available systems that anybody could get," said Leary. "The threat is evolving in a very significant way, so we always have new things to learn and new things to field."

In Bid to Control Global Drone Use, US Attempts to Establish Export Rules