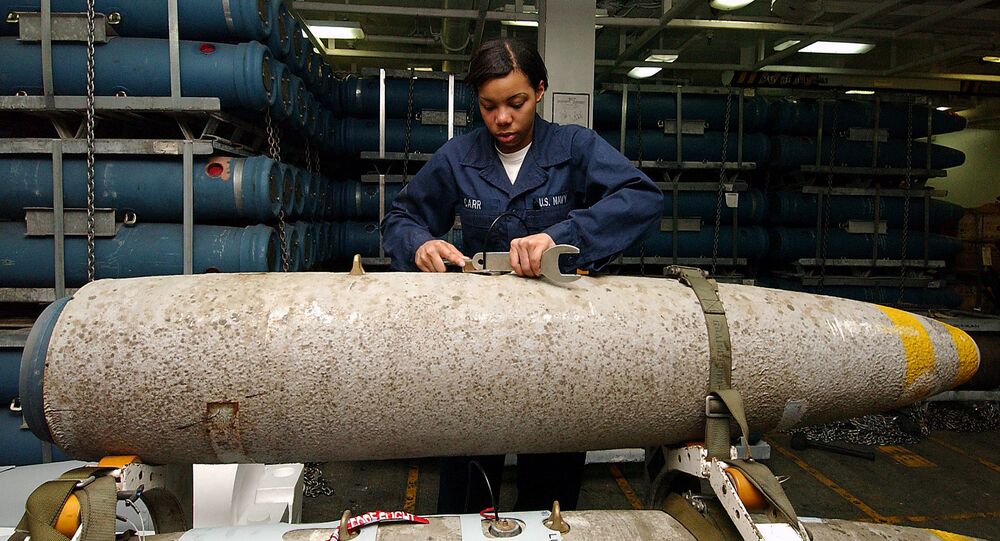 US aersopace contractor General Dynamics won a deal worth nearly $40 million to sell thousands of additional MK82 bomb parts to Saudi Arabia and three other countries, the Department of Defense said in a press release.

WASHINGTON (Sputnik) — Earlier on Tuesday, a group of 60 US lawmakers called on President Barack Obama to postpone the sale of $1.15 billion worth of arms and ammunition to Saudi Arabia because of the impact Riyadh’s military campaign has had on civilians in Yemen.