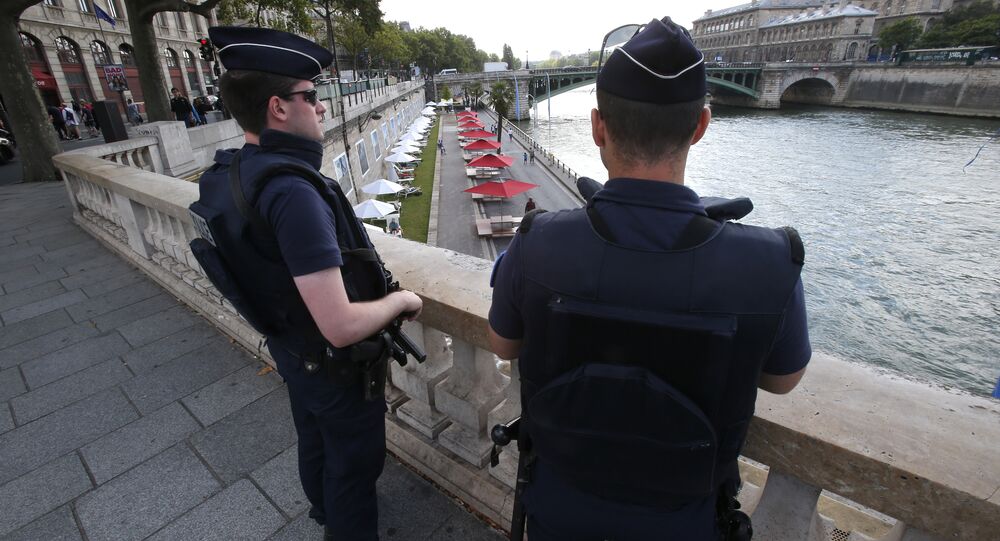 Info-Sharing in EU, Among Partners Improved Since Paris Attacks

Sharing information among EU member states and their international partners has improved since the Daesh terror attacks in Paris in November 2015, transatlantic counterterrorism officials said on Monday.

WASHINGTON (Sputnik) — A 2015 report by the EU Counterterrorism Coordinator revealed that a number of member states were not connected to the Interpol crime database, there were significant lapses in the tracking of foreign fighters, and border crossings within Schengen agreement member countries were being poorly documented.

"We have seen tremendous progress in these statistics [on counterterrorism information sharing], it started actually after the Paris attacks," Dutch National Coordinator for Security and Counterterrorism, Dick Schoof said at the Center for Strategic and International Studies.

Following the deadly terror attacks in Paris as well as Brussels, the gaps in information-sharing practices within the European Union came under scrutiny.

"Everybody is really entering their information in these databases. So it has been made a lot of progress," Schoof said.

"The work within Europol has been spectacular both within Europe and the cooperation between law enforcement and the sharing of relevant [counterterrorism] information," Taylor said.

Schoof was in Washington, DC to sign an information-sharing agreement between the United States and The Netherlands under the US Homeland Security Presidential Directive 6, a post-2001 counterterrorism measure.

Nicolas Sarkozy: All for France, What for Europe?

'We Are Not a Threat': France Blacklists 'Politically Suspect' Teachers