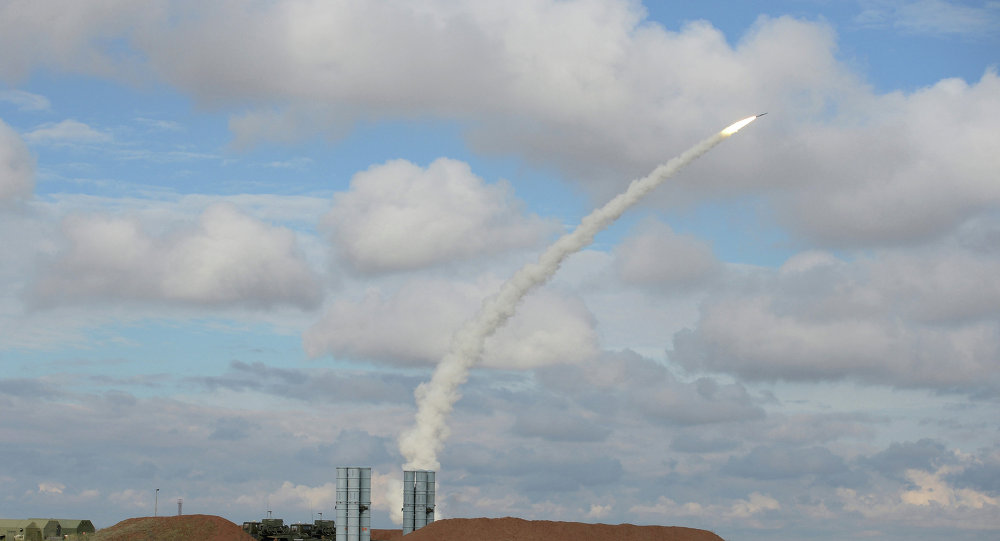 The command and staff drills of Russia’s Western Military District began in the southwestern Astrakhan Region, according to spokesman Igor Muginov.

“Around 50 targets will be involved simultaneously in the establishment of a target environment. They will be destroyed by the Buk, Tor, Osa, Tunguska and Strela-10 anti-aircraft missiles; Igla and Verba man-portable air-defense systems,; as well as the S-300 and S-400 anti-aircraft missile systems,” Muginov said.