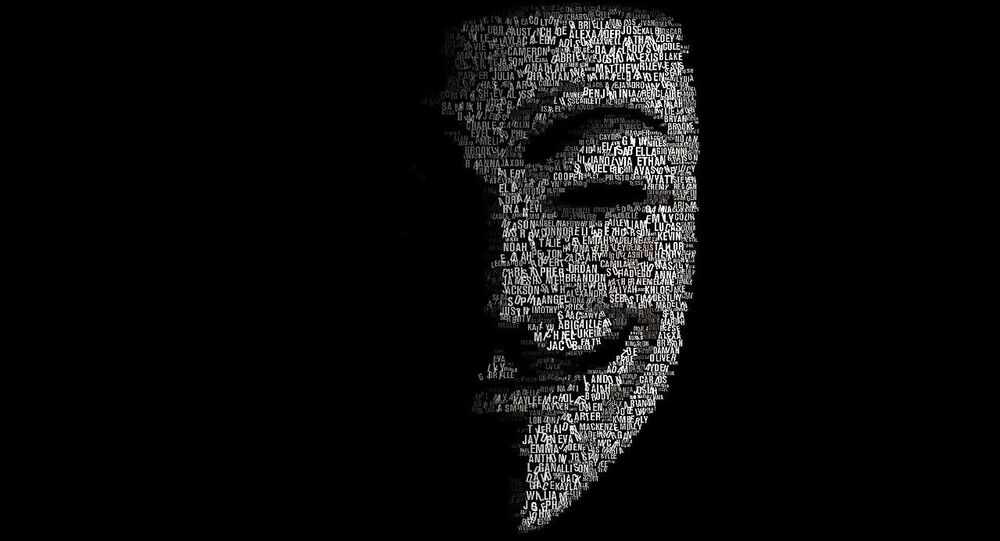 Chinese authorities have invited foreign hi-tech companies to participate in activities of the government committee aimed at elaboration of cybersecurity rules for such companies.

MOSCOW (Sputnik) — The Wall Street Journal reported that Beijing had allowed Microsoft Corp., Intel Corp., Cisco Systems Inc. and International Business Machines Corp. (IBM) to join the activities of China's Technical Committee 260 (TC260), which was responsible for defining of standards in the sphere of cybersecurity.

© Flickr / Yuri Samoilov
Germany, China Working on Cybersecurity Agreement - German Ambassador
The newspaper added that IBM and Intel had not commented the information, but Microsoft and Cisco reported that they had joined the initiative.

According to the media outlet, China has been paying special attention to the issue of its technical supplies' security after US whistleblower Edward Snowden's revelations about Washington's use of US-developed products for espionage.

In 2013, Snowden leaked a cache of intelligence documents revealing widespread US surveillance practices at home and abroad. Snowden is currently living in exile in Russia, and faces charges of espionage and theft of government property in the United States.

Senior US Official Travels to Israel for Talks on Cybersecurity