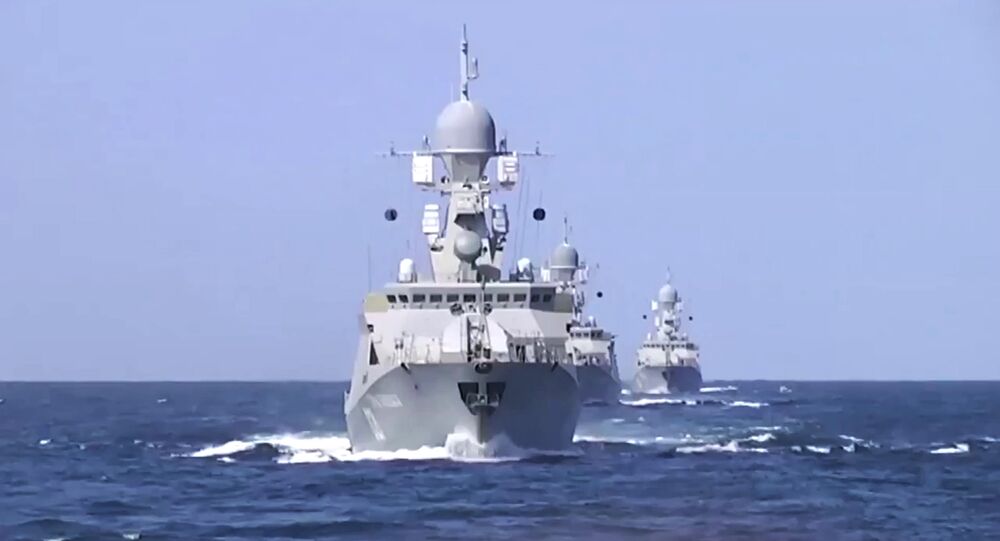 Over 15 combat ships of the Russian Black Sea Fleet and more than 10 vessels of the Caspian Flotilla have sailed out.

"In the Black Sea Fleet, in order to carry out tasks of the snap inspection, as part of naval battle groups, anti-ship strike groups, mine-sweeping groups and detachments of amphibious ships, over 15 warships came out to sea," the department said in a Friday statement.

The statement added that more than ten warships, boats and support vessels, as well as minesweepers from the Caspian Flotilla also sailed out as part of the combat readiness checks.

The August 25-31 inspections are running across Russia's Southern, Western and Central military districts, as well as the Northern Fleet, Aerospace Forces and Airborne Troops.