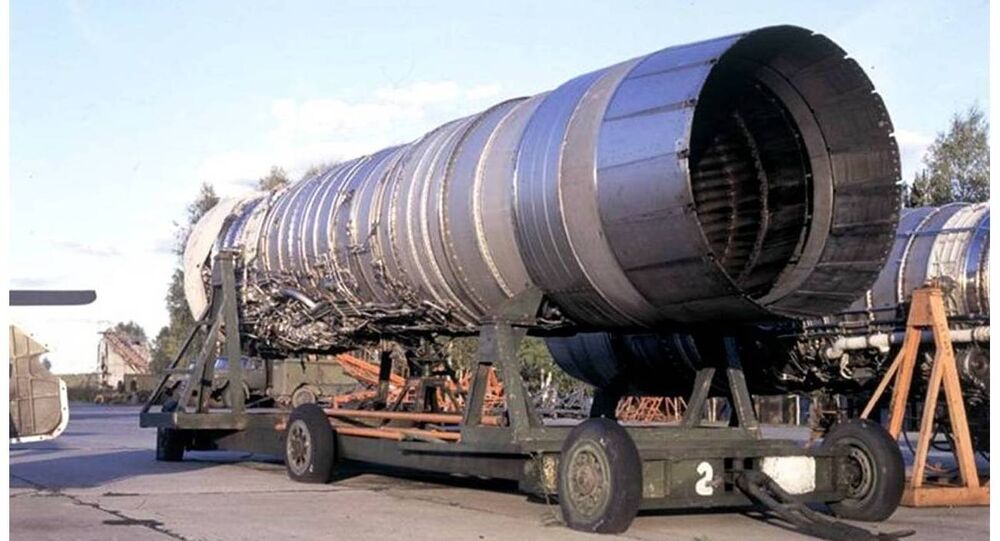 Russia's the manufacturing firm Kuznetsov plans to produce an initial batch of the upgraded Kuznetsov NK-32.02 aircraft engines by the end of 2016, according to media reports.

According to the Izvestia newspaper, the manufacturing firm Kuznetsov will be ready to begin testing the engine once its test site in Samara has received the appropriate government license, after the facility was recently renovated.

Earlier this month, Russian Aerospace Forces Commander Col. Gen. Viktor Bondarev said that flight tests of the first military aircraft using the NK-32.02 — the upgraded TU-160 bomber — would start by the end of 2018.

© AP Photo / Misha Japaridze
Russia's Modernized Tu-160 Bomber: 'More Lethal Than Ever'
Russia halted the production of the original NK-32 engines in 1993. Last year, Russia announced the comeback of the Soviet-era Tupolev Tu-160 (NATO reporting name Blackjack) in an upgraded Tu-160M2 version, pushing back the final phase of development of the next-generation PAK-DA bomber until later.

The Russian Defense Ministry estimates that serial production of the upgraded strategic supersonic bomber fitted with the new engines will begin in 2023. It plans to buy at least 50 such aircraft.

Russia Could Produce Up to 200 Helicopter Engines in 2016 - Rostec