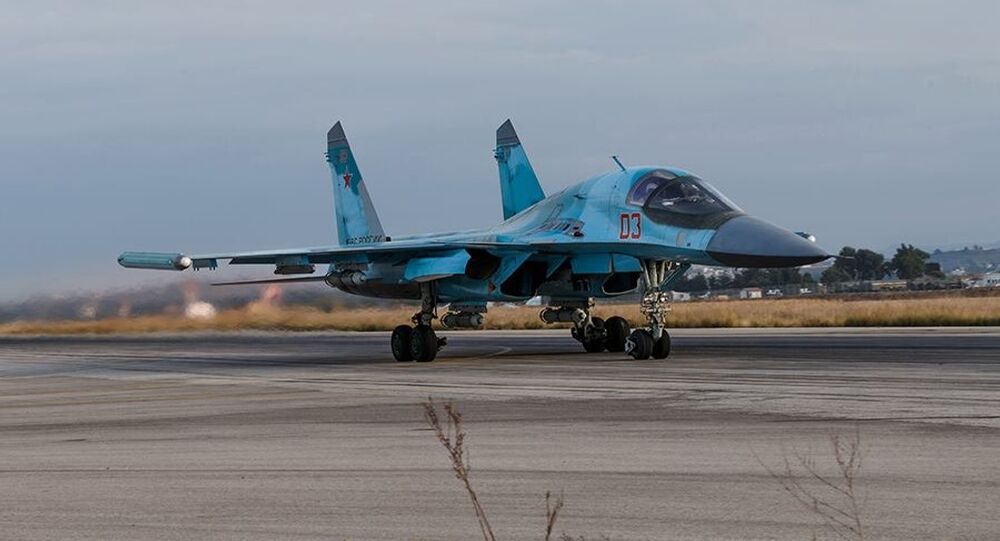 VLADIVOSTOK (Sputnik) — The Hmeymim air base began operations in September 2015, when Russia started its counter-terrorist aerial campaign in Syria.

"Our base is necessary to fight against militants on far outskirts. These [outskirts] are like a magnet, attracting supplies of arms from absolutely all territories," he told the Rossiya-1 broadcaster.

Syria has been mired in civil war since 2011, with government forces loyal to President Bashar Assad fighting numerous opposition factions and extremist groups. On February 27, a US-Russia brokered ceasefire came into force in Syria. Terrorist groups such as Daesh (banned in Russia), as well as Jabhat Fatah al Sham (previously known as the Nusra Front), are not part of the deal.

Russia Could Turn Hmeymim Base in Syria Into Fully-Operational Facility