Israeli officials play hardball, demanding that the Obama Administration pony up more than the record $40 billion ten-year offering made by the US -- by a cool $10 billion

Last week, US Chairman of the Joint Chiefs of Staff Joseph Dunford met with his Israeli counterpart at the Pentagon to discuss the new multi-billion-dollar military assistance package currently in negotiation between the Obama and Netanyahu administrations. 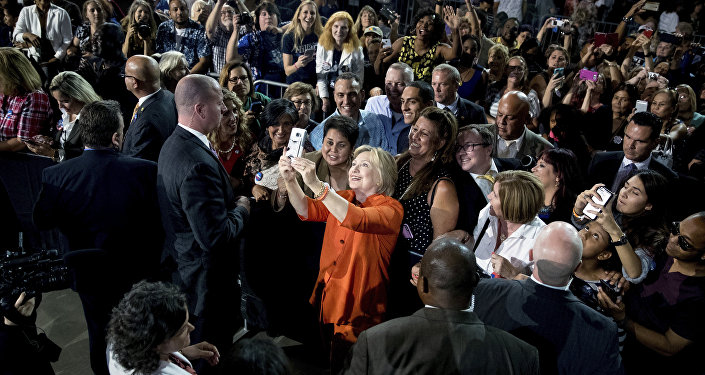 The package, proposed by the White House, calls for an unprecedented $40 billion in military aid over the next ten years, the single largest appropriation of foreign financial aid in world history, and significantly higher than the previous $30-billion agreement signed 10 years ago.

The Netanyahu Administration remains adamant that they will hold out for the best possible deal in light of geopolitical developments in Turkey and Syria that have resulted in a winnowing of America’s regional allies and its subsequent ability to project influence into the Middle East. The Israeli PM expressed unwillingness earlier in the year to accept anything less than $50 billion over the next ten years.

It has been speculated that Israel may be reticent to push the Obama Administration too strongly, for fear that they may not be able to negotiate as large a subsidy from the next president, especially in light of Donald Trump’s railings that the US is giving away too much money to foreign governments for the sake of its own security. However, with a decidedly hawkish Hillary Clinton surging in the polls in recent weeks, the Netanyahu Administration’s negotiating hand has improved. 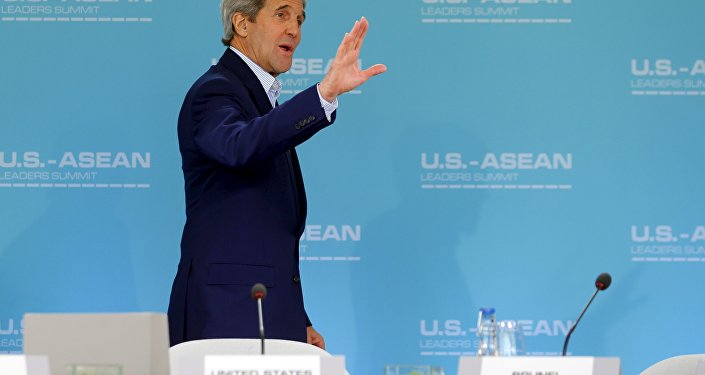 © REUTERS / Mike Blake
A One in a Million Chance: Clinton Unlikely to Keep Kerry on Board if Elected

In prolonged talks last weekend, the US Defense Department said in a statement that General Dunford stressed the closeness of US-Israeli relationships to Lt. Gen. Gadi Eizenkot, the chief of the General Staff of the Israeli Defense Forces.

Eizenkot was awarded the Legion of Merit, an award given to foreign military and political officials for "performance of outstanding services," by a full honor guard as part of the Obama Administration’s charm offensive.

The influence of Lt. Gen. Eizenkot may be overplayed, however, as he was appointed by the former Israeli Defense Minister, Moshe Ya’alon, who broke ranks with the increasingly hardline Netanyahu regime on Iran, and who further vowed to run against the Israeli Prime Minister in the next election.

"At this time and in the foreseeable future, there is [no] existential threat to Israel" from Iran, said Ya’alon, in the midst of negotiations regarding the Iran nuclear deal. Netanyahu not only publicly differs on this point, but would lose a major bargaining chip to garner US defense appropriations if the perceived threat from Israel is downplayed.

Marine Corps General Dunford apparently aimed in his meeting to set the Netanyahu regime at ease regarding whether the spigot of military aid would continue, bringing Eizenkot to Utah where the Israeli Lt. Gen. saw F-35 fighter jets, costing a whopping $200 million per aircraft, being prepared for delivery to Israel later this year.

Concurrent to Eizenkot’s visit, acting head of the Israeli National Security Council Yaakov Nagel met with US National Security Adviser Susan Rice on a final draft of a new memorandum of understanding on military assistance to Israel set to come into effect in 2018 when the current memo expires.

Initial reports claim that Israel believes that the offering by the Obama Administration is still unsatisfactory.

US Presidential Hopeful Clinton Has 10-Point Lead Over Trump - Poll

Trump-onomics Looks a Lot Like the Same Ol’ Republican B.S.