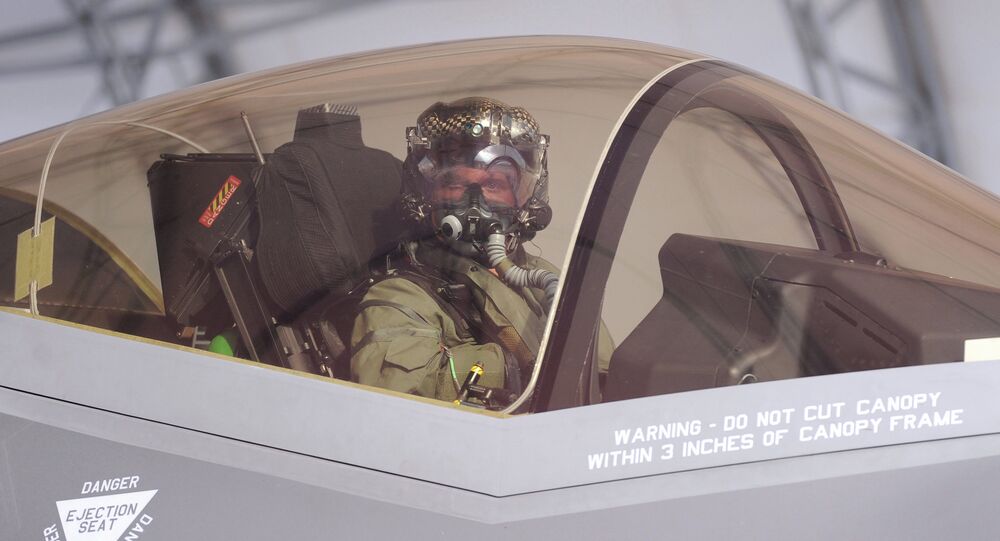 Even though the F-35A has been declared ready for battle, its ejection seat is still undergoing tests after an analysis showed it was a danger to pilots.

In June, a government report found that pilots weighing less than 136 pounds faced a high likelihood of suffering a fatal neck injury upon ejecting from the F-35. Pilots weighing between 136 and 165 pounds also face an “elevated level of risk” due to the defective ejection seat.

Modifications to improve the seat’s safety are still ongoing. A source familiar with the project said the latest round of tests is continuing through mid-September.

Part of the problem relates to the five-pound helmet, which could cause severe neck damage upon ejection. The F-35 Joint Program Office is seeking a lighter version that could be ready by the end of the year.

But the seat itself, a Martin-Baker US-16E, is also an issue. The Air Force is considering two modifications. One is a “lightweight crew sequencer switch” that slows the deployment of the seat’s parachute. The second is a new support panel.

If the tests are successful, the improved seat will be standard in all new F-35As.

Abandoning the Martin-Baker seat altogether is another option. In June, a US Air Force source said in June that this could add additional costs to the $1 trillion fighter program.

"Instead of one seat, you have two separate seats with supplies/supply chain duplication," the source said told Defense News. "That would drive costs skyrocketing for everybody because it impacts quantity of scale because the Air Force has the largest majority. Then costs go up for both the Air Force and the rest of the enterprise."

"I think they’ve made very good progress in solving the challenges that they had," he said. "And it appears, at least at first blush, they may have gotten to the full envelope in a representative manner, with some modifications to the seat."

News of the still-unsafe seat comes one week after the F-35A was deemed combat ready.

"With the F-35A, the Air Force now has a fighter combining next-generation radar-evading stealth, supersonic speed, fighter agility and advanced logistical support with the most powerful and comprehensive integrated sensor package for any fighter aircraft in history," Lockheed Martin said in a statement.