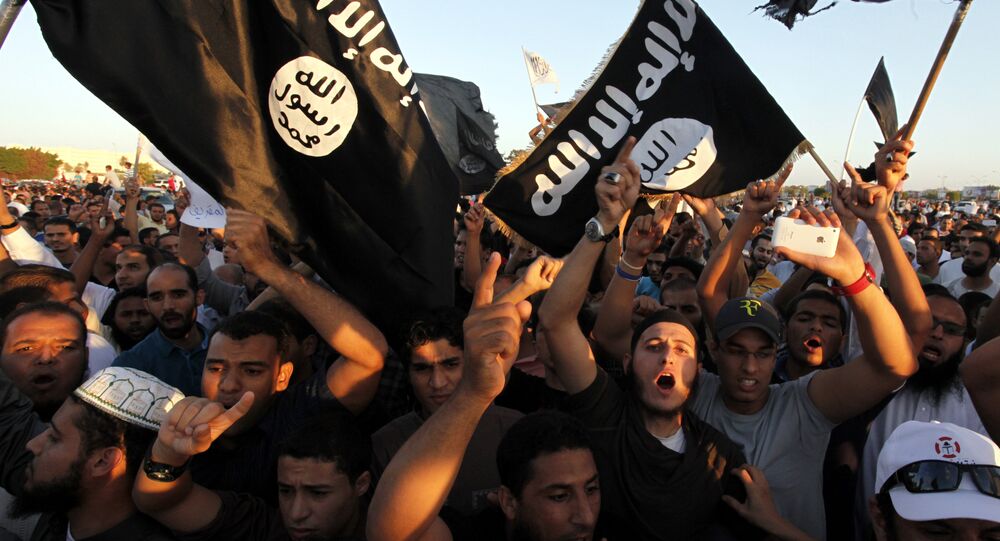 Egypt Claims Its Military Has Killed Leader of Daesh in Sinai

The Egyptian military has reportedly killed Abu Duaa al-Ansari, the leader of the Sinai branch of the terrorist group Daesh, also known as IS/Islamic State.

The leader was killed in a series of airstrikes, according to the military's statement. A total of 46 members of the terrorist group were killed in the strikes.

The terror group has not yet responded to the claim.

The group, known as Ansar Beit al-Maqdis before pledging allegiance to Daesh, was suspected of being behind the downing of Russian A321 passenger jet last October that left 224 people dead when it crashed in the Sinai Peninsula.

"There's a group within the Sinai, ISIL [Daesh], it used to be an Egyptian terrorist group Ansar Beit al-Maqdis, which was basically consumed by ISIL [Daesh] and that group pledged allegiance to ISIL [Daesh]…and we do attribute the downing of that Russian airliner to this group," CIA Director John Brennan said in June.