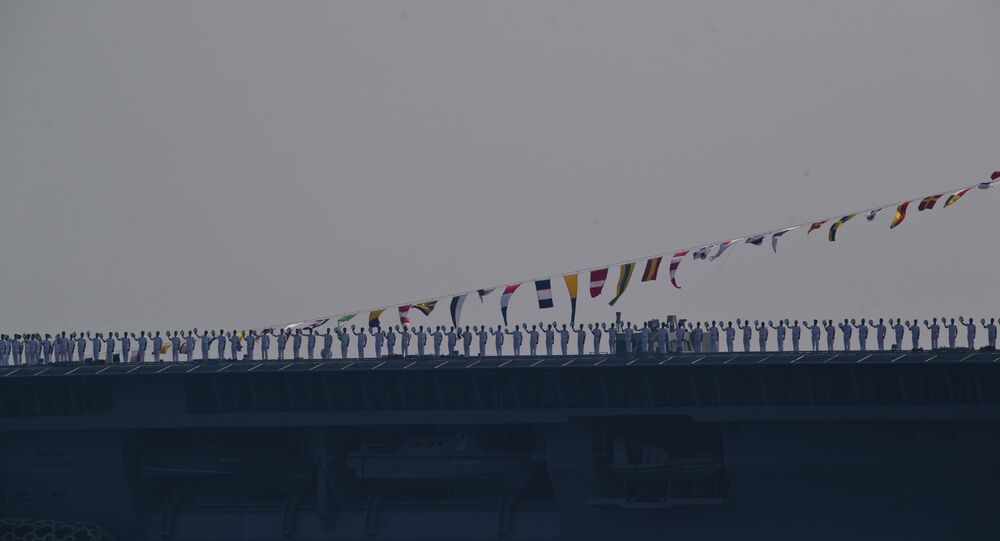 ​The visit is largely aimed at exchanging experiences between personnel of the two navies who will take part in various professional, cultural, social and sporting events. The two sides will also participate in friendly football and volleyball matches. According to the itinerary, the visiting Russian naval delegation will tour places of interest in Visakhapatnam.

​Igor Belousov is part of the Russian Navy's Pacific Ocean Fleet search-and-rescue force and is used for search-and-rescue of crew in distressed surface vessels and submarines and for lifting underwater objects from the seabed.

The visiting Russian naval delegation will depart on August 6, 2016.