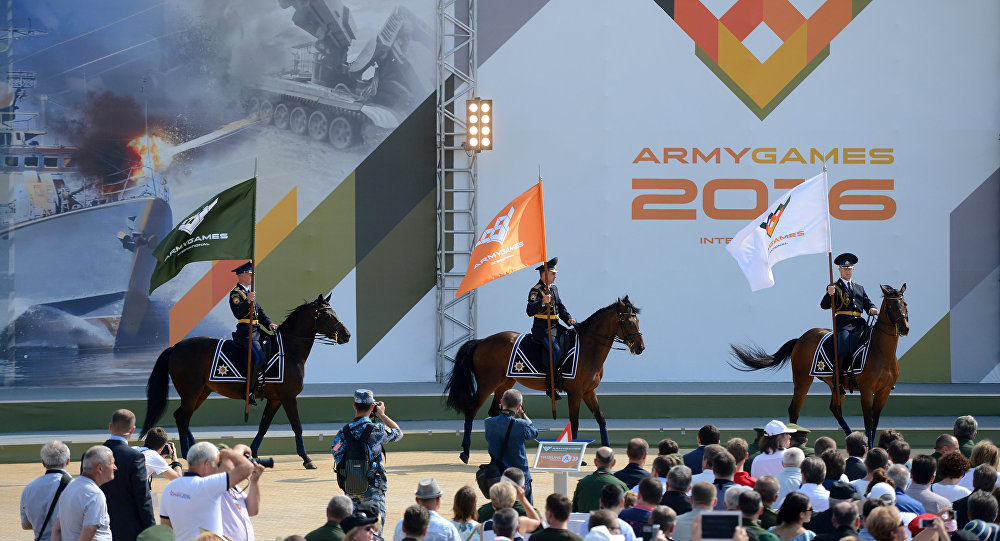 New Arctic Airborne Equipment to Be Presented at Army-2016 Expo 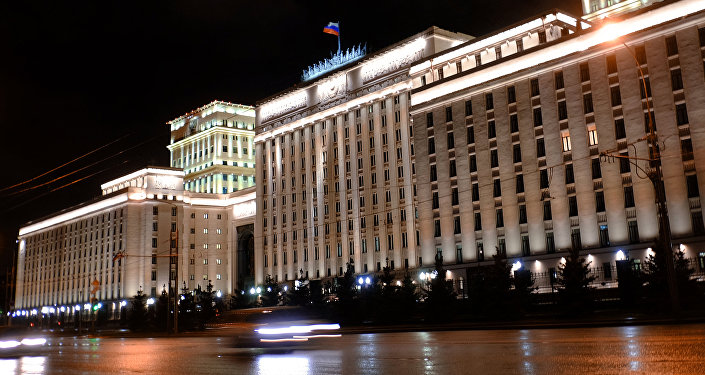 © Sputnik /
Over 30 States to Attend Russia's Army-2016 Military Tech Show - Russian Defense Ministry
MOSCOW (Sputnik) — For the second year in a row, all innovative, top-notch samples of airborne military equipment, which are planned to be transferred to the Airborne Troops by 2020, will be revealed at the forum.

"Due to the fact that geography of the application of VDV expanded to Arctic regions in recent years, a separate exhibition 'Arctic' will be presented at the forum. Samples of equipment, weapons, military and special vehicles used by units of the Airborne Troops in harsh Arctic conditions, including local heating system, outfits and uniforms will be demonstrated," Shamanov told journalist.