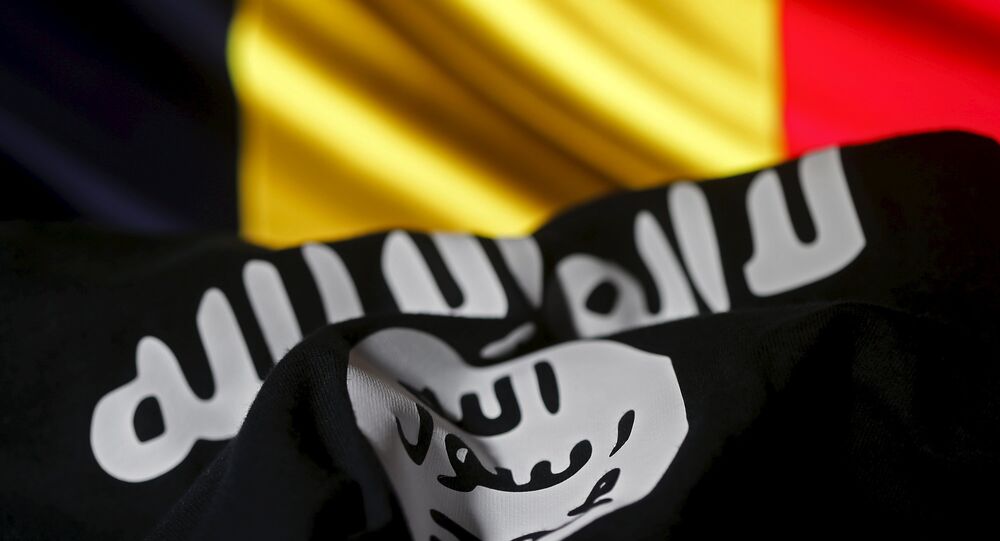 The Daesh has expanded three-fold since the beginning of the US-led coalition airstrikes against the terrorists in 2014, local media reported citing a classified map prepared for President Barack Obama’s security briefing.

WASHINGTON (Sputnik) – This year, the Daesh became fully operational in 18 countries around the world, according to a US National Counterterrorism Center map dated August 2016, NBC Nightly News said on Tuesday.

© REUTERS / U.S. Air Force
US Airstrikes Against Daesh in Libya to Last ‘Weeks, Not Months’ - Pentagon

In 2014, the Daesh was operational in only six countries, while spreading its influence to 13 countries in 2015.

In addition, the map showed that aspiring Daesh branches are currently operating in six countries, including Bangladesh.

The US-led coalition of more than 60 nations has been carrying out airstrikes against the Daesh in Syria and Iraq since the summer of 2014. The jihadist group is outlawed in the United States, Russia and many other countries.