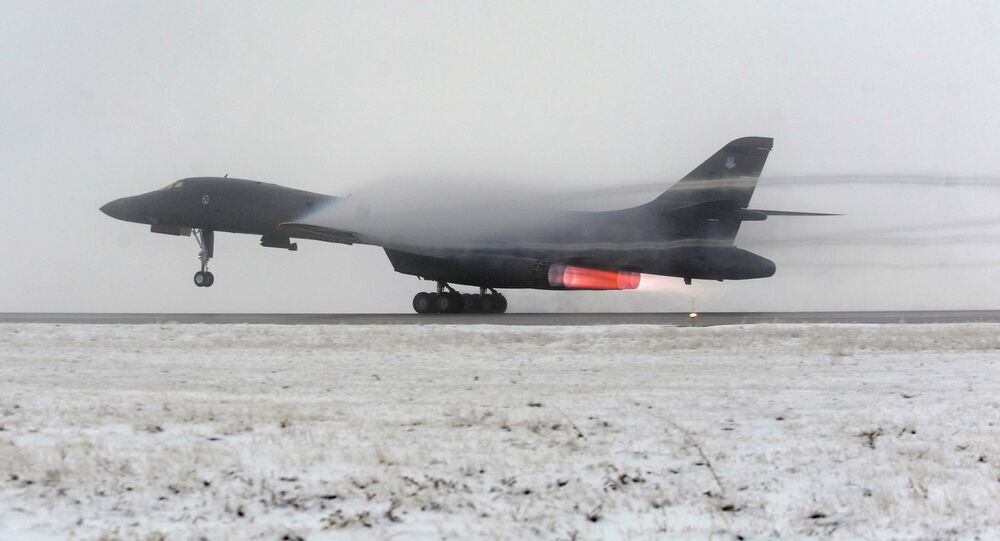 US Airstrikes Against Daesh in Libya to Last ‘Weeks, Not Months’ - Pentagon

US airstrikes against the Daesh group in Libya will likely last for weeks and not turn into a months-long campaign, US Department of Defense spokesperson Jeff Davis said on Tuesday.

WASHINGTON (Sputnik) — On Monday, the Pentagon said Libya’s internationally recognized Government of National Accord (GNA) requested "precision airstrikes" to aid Libyan operations against the Daesh near the Mediterranean city of Sirte.

The airstrikes are likely to last "weeks, not months," Davis said as quoted by The Military Times.

Davis explained that the airstrikes will allow the GNA to make a strategic advance against the terror group’s positions in Sirte.

"The duration of this operation will be measured based upon the length of time it takes for them [the GNA] to do that objective," Davis said.

US and Libyan officials have denied that there is any US troop presence near Sirte. The airstrikes are the third round carried out against the Daesh in Libya since November.

The Daesh, which is outlawed in the United States, Russia and many other nations, gained a presence in Libya in the turmoil following the 2011 overthrow of leader Muammar Gaddafi.

Obama: US, Partners Failed to Ensure Security in Libya After Gaddafi's Overthrow